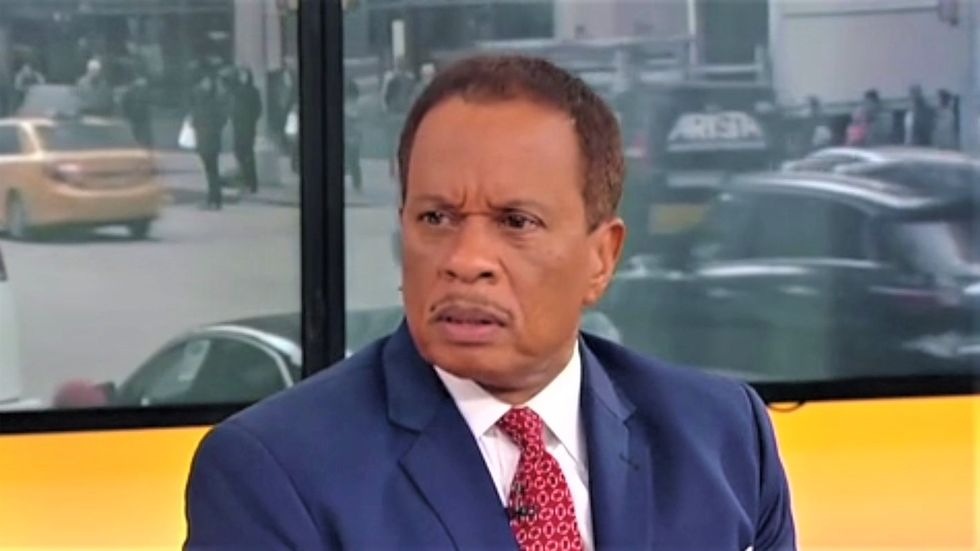 Fox News' Juan Williams on Wednesday was amazed that President Donald Trump keeps blatantly lying to his supporters about progress that's being made on building his proposed wall along the U.S.-Mexico border.

Reacting to Trump's strange White House rant in which he claimed that "we have options" to build the wall that "most people don’t understand," Williams said he had absolutely no idea what the president was talking about.

"You try to be respectful but there's no evidence a wall is being built!" he said. "There's no contracts! And yet he says these things and you think, 'Does he know something I don't know? He's president, he may."

Some of Williams' fellow panelists then tried to defend Trump by saying there was surely some kind of work being done on some kind of wall or fence somewhere along the U.S.-Mexico border.

Williams, however, shut them down by saying, "He said Mexico was going to pay for the wall and this is the American people!"

The other panelists audibly groaned.