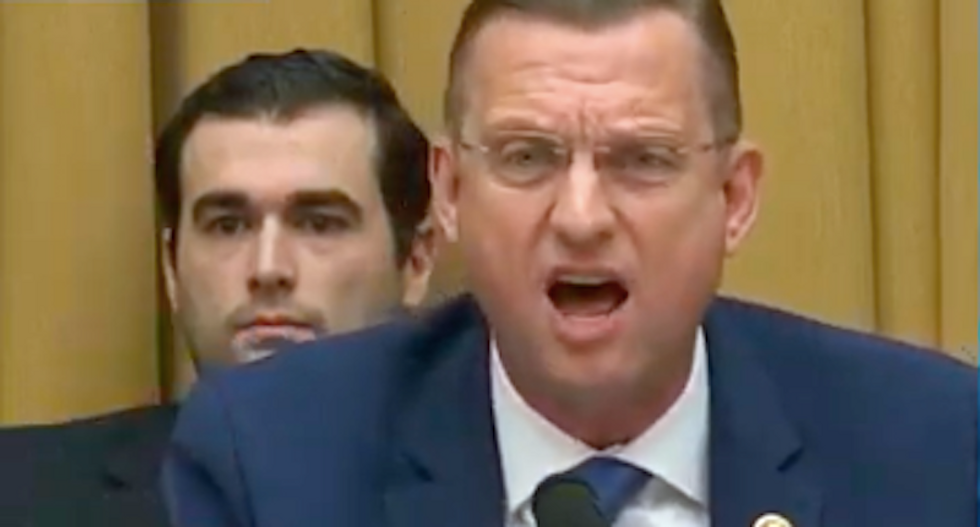 The ranking Republican on the House Judiciary Committee tried to shut down a hearing with acting attorney general Matt Whitaker with a table-pounding rant against his Democratic colleagues.

"Yesterday was nothing but pure political theater, it was wonderful!" Collins said. "It was a time for hide and seek. The chairman had a hearing, let's do a subpoena, we're going to stand tough!"

Collins complained that Democrats wanted to question Whitaker, who has served as acting attorney general since November, in lieu of confirmation hearings he never underwent.

"This hearing is pointless!" he shouted.