GOP donors worried about Trump’s 2020 campaign team: ‘They have no plan — there’s not a strategy’ 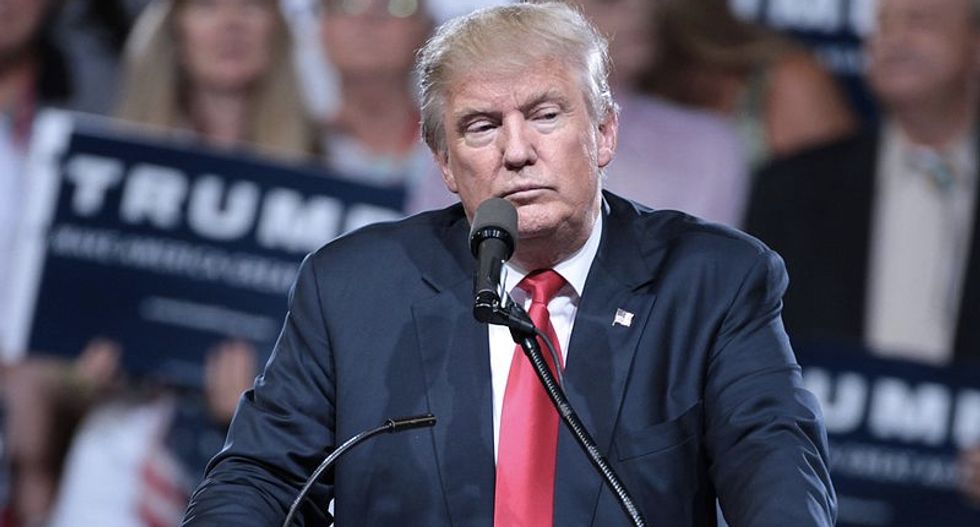 More than 100 major GOP donors met late last month at the Trump International Hotel to hear a presentation from 2020 campaign manager Brad Parscale and other political operatives about their strategy to maintain control of the White House, reported Politico.

Nearly a dozen sources connected to Trump's re-election, including to donors who attended the retreat, told the website they were nervous about the plans laid out by Parscale, who served as the president's digital media director in 2016.

“Donors are asking for the plan and they have no plan,” said one outside adviser who's close to the campaign. “There’s not a strategy.”

“There is true reluctance to give because there's no plan or coherent structure to give to,” said one Republican fundraiser. “The campaign is doing really well with small-dollar donations, but it's the high-end contributions [America First] is failing on."

“There’s a lot of anxiety,” said one longtime GOP donor and friend of Trump. “There isn’t a lot of confidence."

Trump's midterm strategy relied heavily on rallying his base voters at rallies in states he won in 2016, but mostly ignored independent and moderate voters.

"A more inclusive ... strategy is needed," said Dan Eberhart, a major GOP donor who did not attend the Trump International Hotel conference.