Trump is exposing his weakness and here's how Democrats can use it in 2020: columnist 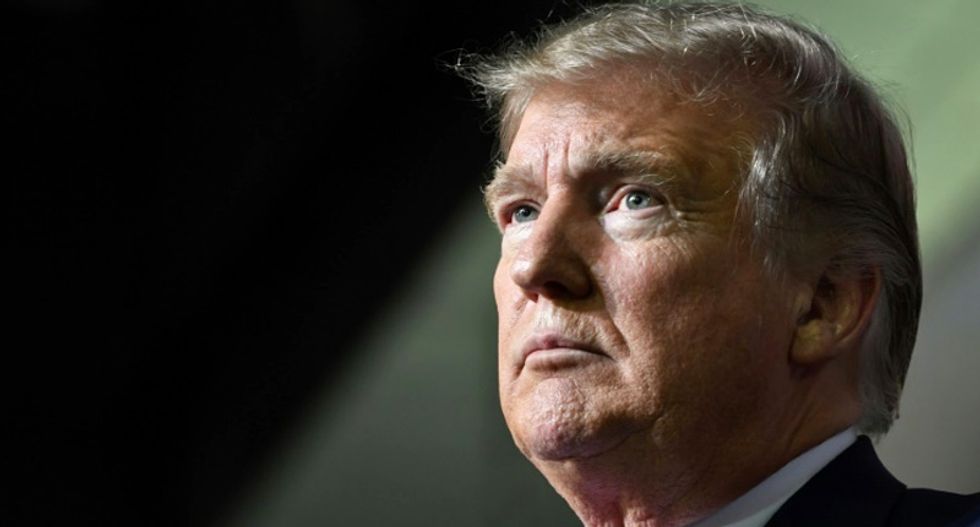 On Monday, Washington Post writer Greg Sargent explained that as President Donald Trump continues to show his "weaknesses" that Democrats should take note and capitalize on the moment.

Sargent said that 2020, as of now, is not looking favorable for Trump.

"His grip on the industrial Midwest is growing increasingly shaky, even as he is pushing his alienation of the groups that powered the Democrats’ 2018 victory — minorities, young people and college-educated whites — to new heights," he wrote.

However, he noted that Democrats must be smart about how they campaign and not give into Trump's downfalls.

"They are feeding the impression that they face a major dilemma: They must choose between appealing to one or the other of those two broad groups — Midwestern voters on one side, or the younger, more diverse and more educated voter groups on the other. But this is mostly a false choice. Hyping it hurts the Democrats’ cause — and arguably helps Trump," Sargent said.

It was also reported that Trump does not have a campaign strategy for 2020 at the moment. Sargent explained that Democratic candidates should not get caught up in debates about extremism, and said that they should also not try to concede and get caught up in Trump's agenda.

According to a top Republican, Trump plans on being heavily involved in the Democratic primary and will simply try to cause "chaos."

"This assumption, too, cedes the debate up front to Trump, who will claim (after selling out on his own populism) that the more progressive candidates are out of touch with Real America’s economic needs," he wrote.

"There’s no need to get drawn into a dumbed-down debate that obscures more than it clarifies and helps Trump in the process," Sargent concluded.