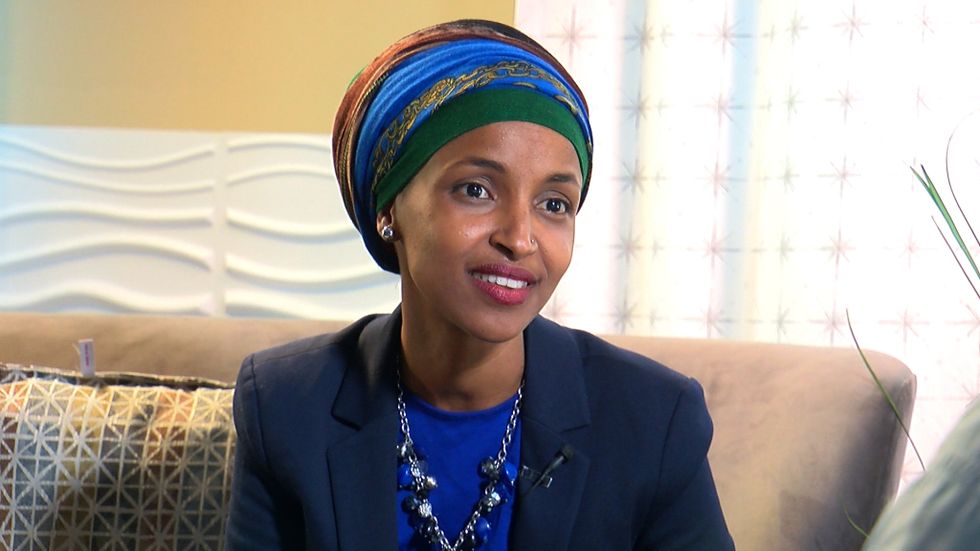 House Republicans on Wednesday forced a floor vote on a resolution to “denounce anti-Semitism” after Rep. Ilhan Omar (D-MN) was accused of perpetuating Jewish stereotypes when commenting on the American Israel Public Affairs Committee lobbying group.

The House GOP's "standing against anti-Semitism in all its forms" resolution is an attempt to "embarrass" Democrats over the Omar-AIPAC controversy, Politico Washington bureau chief John Bresnahan tweeted when announcing the vote.

House GOP now forcing a vote on “standing against anti-Semitism in all its forms.” Trying to embarrass Dems over @IlhanMN
— John Bresnahan (@John Bresnahan)1550092045.0

Los Angeles Times reporter Jennifer Haberkorn noted that "House Republicans are using one of their procedural tools in the minority to force Democrats to vote against anti-semitism in the wake of @IlhanMN remarks, for which she’s apologized."

"The minority has rarely been successful in using this option," Haberkorn noted, adding that it's "called the motion to recommit."

House Republicans are using one of their procedural tools in the minority to force Democrats to vote against anti-s… https://t.co/Culln1UWJ1
— Jennifer Haberkorn (@Jennifer Haberkorn)1550092492.0

The motion comes amid half a week of controversy after Omar, a Muslim freshman representative from Minnesota and the first Somali-American member of Congress, tweeted criticism of AIPAC for its Isreal lobbying efforts.

Pro-Israel liberals and Republicans alike condemned the congresswoman's comments, which included references to AIPAC and the Israel lobby's financial ties to American members of Congress, as promoting anti-Semitic tropes about Jewish people and money.

Omar released a statement Monday apologizing for the remarks — but Republicans, including President Donald Trump, have continued to heap criticism on her and call for her resignation.

In January, the House passed a similar resolution denouncing white supremacy after Rep. Steve King (R-IA) was quoted in the New York Times claiming he did not understand why "white nationalism" and "white supremacy" were "offensive."