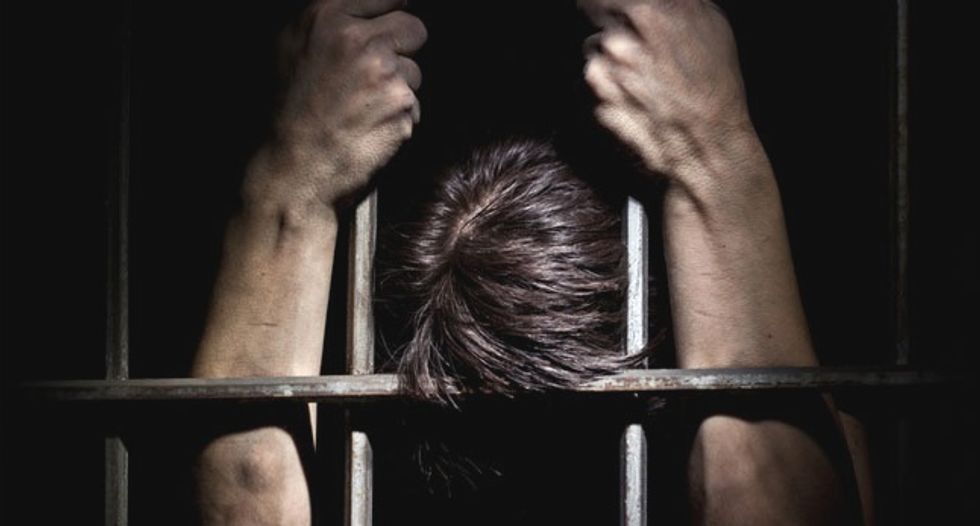 Inmates at a federal jail in Brooklyn have suffered for days without heat or power during a wintry cold snap, according to lawyers and U.S. lawmakers who rallied outside the jail on Saturday demanding the problems be fixed and ill inmates moved.

A fire last Sunday at the Brooklyn Metropolitan Detention Center cut off power and heat to parts of the jail just as freezing Arctic air began rolling towards the East Coast, according to motions filed this week in federal court by lawyers from the Federal Defenders who represent some of the inmates.

Since then, at least some of the more than 1,600 men and women incarcerated at the jail have suffered in near-freezing temperatures and in darkness after the sun goes down while locked in their cells for 23 hours a day, according to the court filings. On Wednesday night, the temperature in New York City dropped to nearly 0 Fahrenheit (minus 18 Celsius.)

“Inmates were wrapped head to toe in towels and blankets,” Deirdre von Dornum, who oversees the Federal Defenders’ Brooklyn team, said in a telephone interview on Saturday, recounting her tour of the jail the day before. “Their windows were frosted over. Even more disturbingly perhaps for the inmates, their cells were pitch black and they don’t have flashlights.”

She said senior officials at the jail were “indifferent” to the problems during her tour even as guards complained to her of the cold. The power problems have also meant inmates cannot easily call family or lawyers nor get any needed medication refilled, lawyers said.

Telephone calls to the jail went unanswered on Saturday, but it said in a statement that power had been affected in one building and that repair work should be completed on Monday. Additional blankets, provided by New York City’s government, and clothing were to be given to inmates on Saturday, the statement said. A notice on the jail’s website said all visits have been suspended until further notice.

Officials at the jail and the Bureau of Prisons had said in emails this week to the New York Times, which first reported the problems on Friday, that the cells still had heat and hot water.

One inmate, Dino Sanchez, has only a short-sleeved jumpsuit, a T-shirt and a single standard-issue thin blanket to keep him warm, according to a court filing by his attorney. Sanchez has asthma, which the cold has exacerbated, and fears collapsing in the dark without anyone noticing and coming to his aid, his lawyer wrote.

Nydia Velazquez, who represents parts of New York City in the U.S. House of Representatives, was one of the lawmakers who visited the jail on Saturday. She said the Bureau of Prisons was disregarding inmates’ rights.

“This appalling situation needs to be fixed,” she wrote on Twitter. She noted that some heat had been restored, but that the heating system was still “not at fully capacity” and that staff at the jail were still complaining about the cold on Saturday.

Hugh Hurwitz, the Bureau of Prisons’ acting director, told lawmakers in telephone conversations he agreed that conditions in the jail were “unacceptable”, according to Velazquez.

New York Governor Andrew Cuomo said in a brief statement that the conditions at the jail were unconstitutional and demanded an immediate fix.

Judge Analisa Torres ordered the Bureau of Prisons to produce witnesses at a hearing in federal court in Manhattan on Tuesday to explain how the complaints raised by inmates’ lawyers were being addressed.