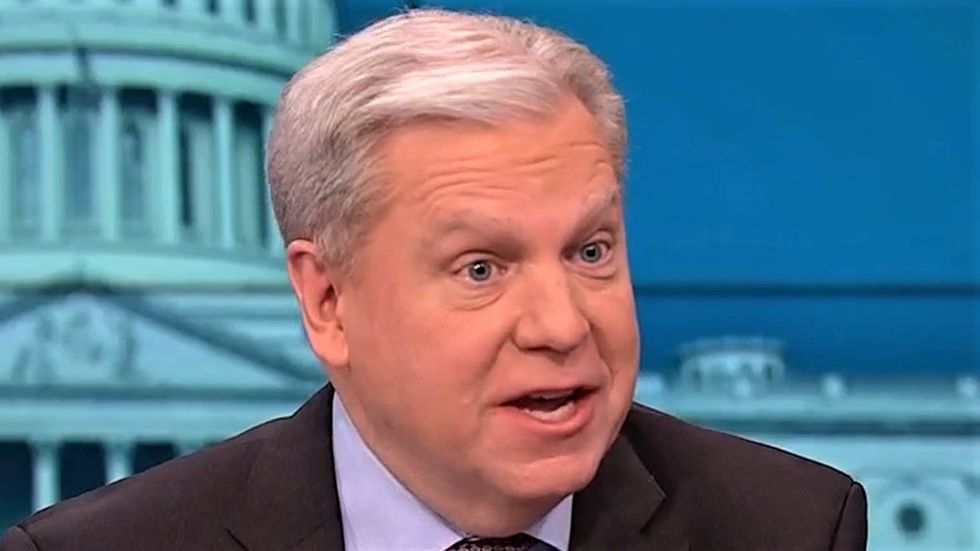 CNN's Joe Lockhart on Tuesday delivered a brutal analysis of President Donald Trump's decision to hold a campaign rally in El Paso, Texas even as a bipartisan group of lawmakers hammered out a deal on border security to stave off another government shutdown.

"I was really struck last night by watching the split screens how isolated the president is," Lockhart said, referring to footage of Trump's rally that took place alongside news about a bipartisan government funding deal. "You had Democrats and Republicans getting the work done... Down in El Paso, you had the city council passing a resolution saying, 'Stop lying about El Paso!' You had the fire chief saying, 'Stop lying about the size of the crowd.'"

In contrast to these public officials, said Lockhart, Trump looked totally out of touch with reality.