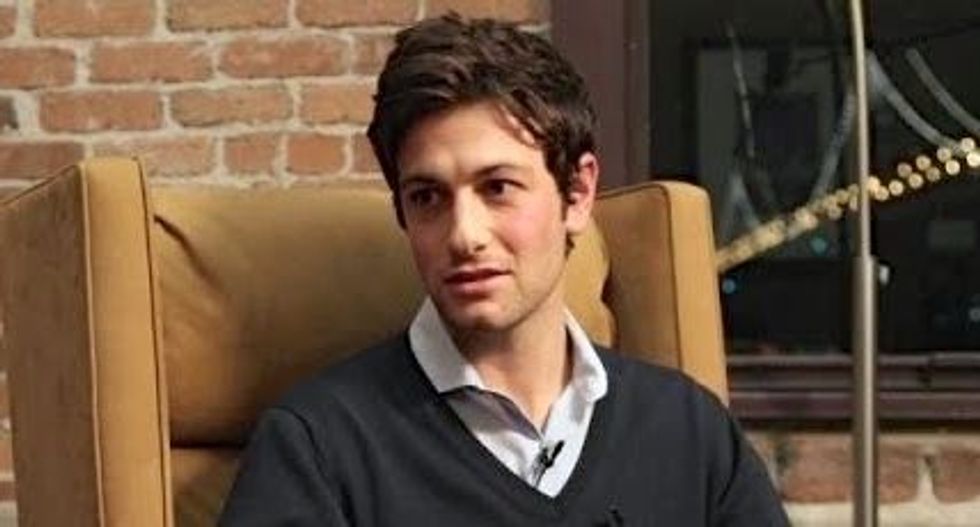 Investigators subpoenaed records from the committee, which raised a record-shattering $107 million, and its vendors and contractors, including the payment platform Stripe, reported Fortune.

The Manhattan Attorney’s Office subpoenaed records relating to Stripe, the payment processor used by Trump's presidential campaign -- as well as many other candidates, including Hillary Clinton.

There's no indication at this point that investigators suspect Stripe of any wrongdoing, but the company's inclusion in the subpoena raises eyebrows because one of its lead investors is Thrive Capital, which was co-founded by Josh Kushner.

Kushner, who remains the managing partner, is the brother of Jared Kushner, Trump's son-in-law and a senior White House adviser.

Special counsel Robert Mueller has questioned Russian oligarchs about donations made to the inaugural committee and the Trump campaign, but it's not clear whether he is still investigating the matter or if he referred the case to prosecutors in Manhattan.