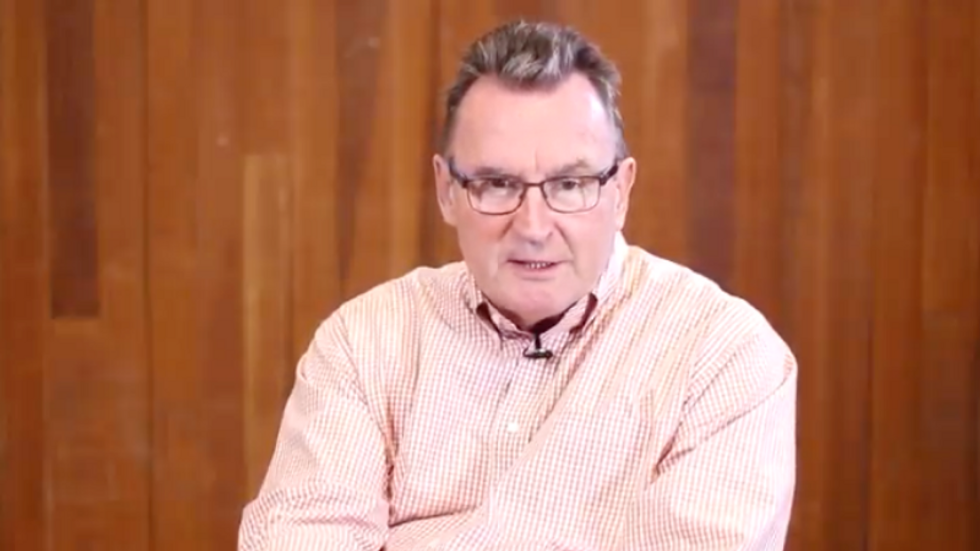 A prominent Latter-day Saint filmmaker and leader, Sterling Van Wagenen, confessed in newly leaked audio to sexually assaulting a 13-year-old boy in 1993 to the church, yet faced little to no punishment, reported the Salt Lake Tribune.

The victim's name has not been released, but he told his parents the next morning that the abuse occurred.

Van Wagenen admitted the abuse to The Church of Jesus Christ of Latter-day Saints where his punishment was "disfellowship."

“I went through the church disciplinary process and was disfellowshipped for about two years,” Van Wagenen said. “I repented and there were no further incidents. I reported the abuse to the police, as I was instructed to by my stake president, and the parents elected not to press charges.”

However, the victim says that he never received counseling or support from the church to help him cope with trauma.

The church also continued to employ Van Wagenen, and asked him to “direct three new films to be used in Latter-day Saint temple rituals,” reported Patheos.