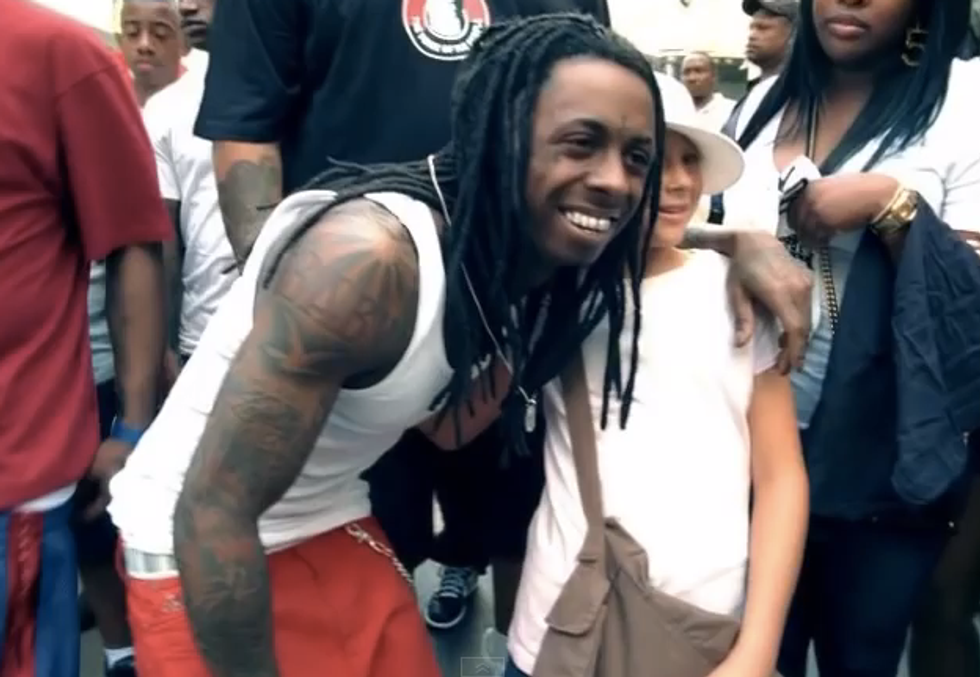 MSNBC hosts Ari Melber and Ali Velshi went down the rabbit hole on Tuesday discussing the whether anyone would see the results of Senate Intelligence Committee investigation into President Donald Trump's involvement with Russian efforts to influence the 2016 election, quoting George Carlin and Li'l Wayne lyrics as they mocked the embattled president.

"You remember George Carlin, the great stand up comic who liked to play with words?" Melber began. "And he was like 'what's the deal with jumbo shrimp, they're neither jumbo or shrimp, which is it, oxymoron?' That's how the Mueller report has begun coming about."

He added that statements by Trump's former lawyer John Dowd, that there might not even be a Senate report, weren't to be taken seriously.

Dowd "is the president's former lawyer, so we presume this is similar to Rudy Giuliani," Melber joked. "This is the strongest case he can make, hopefully without lying. Or in Rudy's case, debatable."

"I think ultimately the big question is, does Bob Mueller release information, be it through indictments or what I call the declination, which is getting into the weeds, but the stuff he turns over that looks like there was a conspiracy with Russia to impact the election or not," Melber continued, adding it would be "an interesting interpretation of events" if Mueller cleared Trump, given that this historic number of people already indicted.

"Makes me think of Li'l Wayne," remarked Velshi drily, "who said 'ain't got nothing left to prove unless I got to prove it in court.'"

"And Li'l Wayne also of course, Mrs.Officer, his song about his relations with the police," shot back Melber. "A lot of law enforcement in discussion in his artistry, and I appreciate you bringing it to the table. I could learn something from you."