'Outstanding subpoenas and sealed cases': Here is why the Mueller report isn't coming as soon as rumored 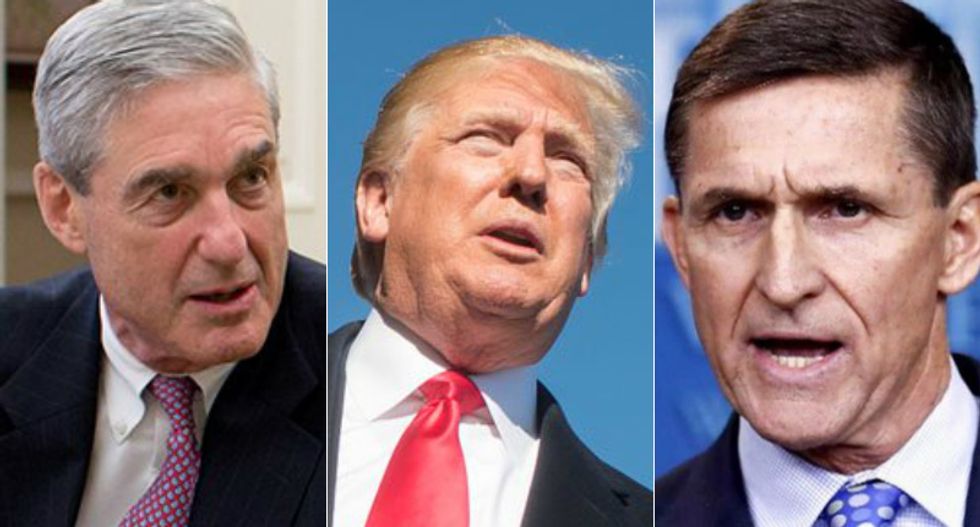 Lost in the flood of rumors that special counsel Robert Mueller will soon release his much-anticipated report on President Donald Trump's 2016 campaign and financial dealings, is the fact that there appears to be much more investigating to still to be done.

According to a report in the Washington Post on where the investigation stands,  former U.S. Attorneys and legal observers see many loose ends that don't appear to be near to being tied up.

The report states, "Predictions for when special counsel Robert S. Mueller III will deliver his much-anticipated report to the attorney general have yo-yoed between days and weeks. Two things are more definitive: In January, Mueller extended the grand jury for an additional six months, and many pieces of the probe will continue well past its conclusion, be it two weeks or two months from now."

According to Seth Abramson, a former criminal defense attorney who is not involved in the probe, but was interviewed by the Post, "Certain things can’t be wrapped up yet,” with the Post reporting, "There are uncharged crimes, outstanding subpoenas, pending cooperation agreements and unresolved, possibly sealed cases, he said, which would seem to be snipped in the middle if Mueller’s report was issued imminently."

In December, former federal prosecutor Joyce White Vance speculated there was much more going on with the investigation of former national security adviser Michael Flynn, saying, "Flynn’s deal strongly implies there is more to come from Mueller. The memo, with its many redactions, tells us something significant and important is coming, even though we don’t know exactly what it is.”

The report goes on to state that Mueller has been farming out "cases to other prosecutors’ offices for months: Washington attorney Gregory Craig and Michael Cohen were sent to the Southern District of New York for federal prosecutors to handle."

Former solicitor general Neal Katyal has also chimed in to say that the Mueller may or may not be done, but that his investigator's groundwork may carry on the foreseeable future.

"He [Mueller] could file charges or unseal a large number of indictments at the close of the investigation, then let the Department of Justice prosecute them," the report concludes, with Katyal adding, “Their powers and scope go well beyond Mr. Mueller’s circumscribed mandate. So whenever Mr. Mueller turns in his report, do not assume that things are over.”