Trump's properties have reaped cash windfalls from political committees one out of every two days since 2017: report 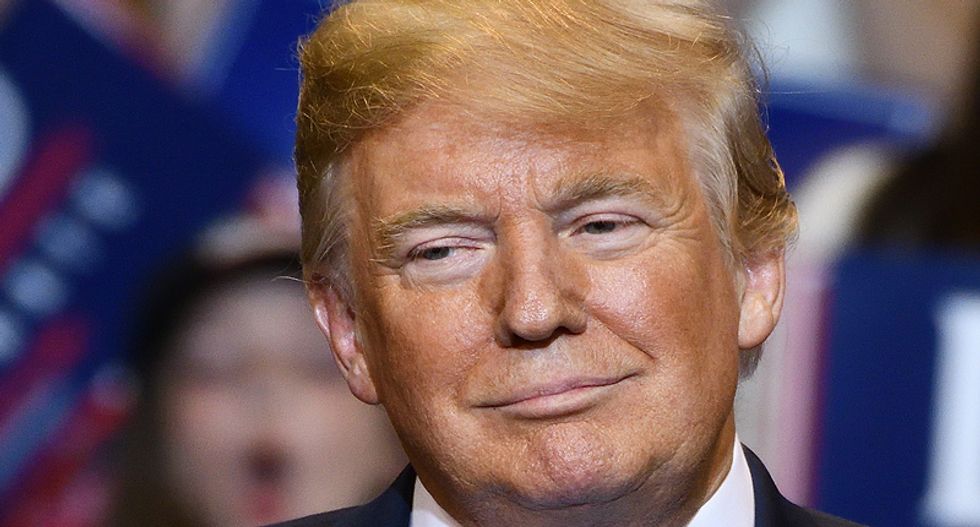 President Donald Trump's Mar-a-Lago resort in Florida has benefited from political committees, according to a report from The Washington Post.

"Data compiled from the Federal Election Commission and ProPublica indicate that, since the 2016 election, Mar-a-Lago has been paid nearly $300,000 from political committees for event space," Philip Bump, a correspondent for The Post wrote.

He added, "Happier still for the president, that’s just a small portion of the $6.5 million ProPublica estimates was spent by political groups at Trump properties since the 2016 election."

The report goes on to explain that millions have been spent at Trump-branded hotels and restaurants by Republicans for fundraising events and meetings.

Even though all the money is not direct revenue for Trump, it's still could serve as a conflict of interest to his presidency.

"It’s clear that nearly all of this spending is occurring at Trump properties now solely because Trump is the president. The $6 million isn’t billions in revenue, but it’s not nothing. And Trump, we assume, will take what he can get," the report said.