Russia must develop new missiles to counter US before 2021: RIA cites defense minister 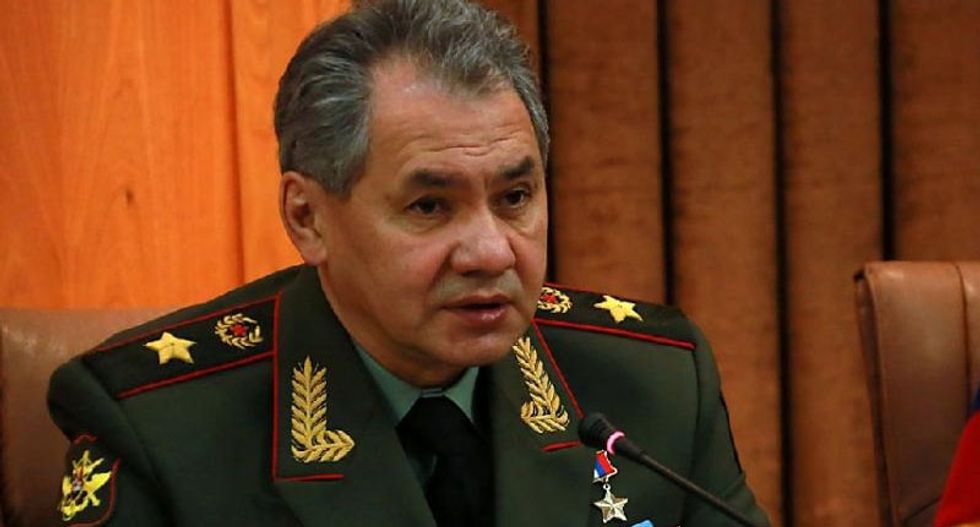 Russia must develop a new land-based cruise missile and a new land-based hypersonic missile before 2021 to respond to Washington’s planned exit from a nuclear arms control pact, the RIA news agency cited the defense minister as saying on Tuesday.

President Vladimir Putin said on Saturday that Russia had suspended the Cold War-era Intermediate-range Nuclear Forces Treaty after the United States announced it would withdraw from the pact, accusing Moscow of violations.

He said at the same time that Russia should develop new missiles in response.

RIA cited Defence Minister Sergei Shoigu as ordering the military to start work on developing the two new missile systems and to ensure that work was completed by 2021.