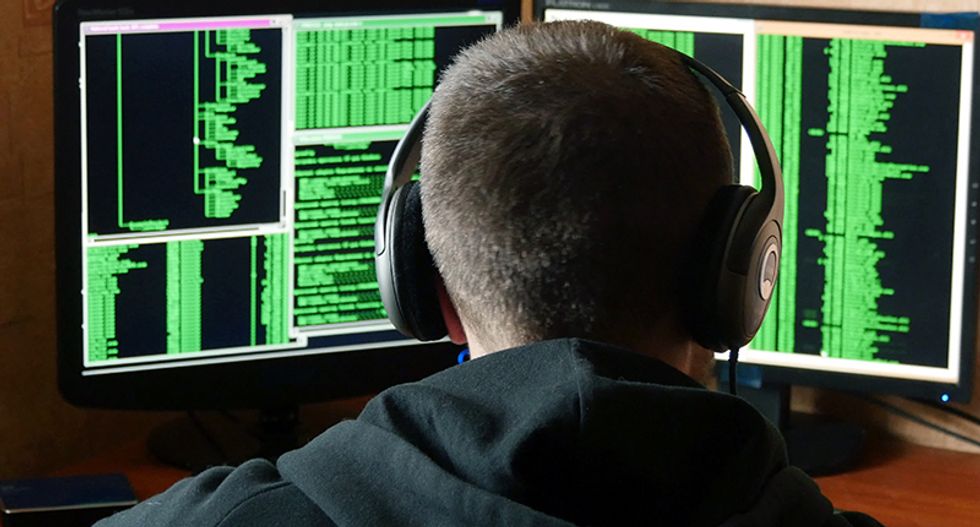 It was revealed this week that special counsel Robert Mueller is seeking out information about the Psy-Group, an Israeli intelligence firm that specializes in the intellectual and emotional manipulation of minds. In an extensive investigation, New Yorker researcher and writer Ronan Farrow unveiled the specialized way in which it "covertly" spread messages to influence not just beliefs, but behavior as well.

Cambridge Analytica was already outed as a company using questionable practices to mine personal Facebook data from quizzes and various other apps. The data, however, didn't just extend to those who opted in, but to anyone they were friends with. Psy-Group was another firm that obtained digital information, but they are an outlier as a company who claims to change and shape voters' minds using "lax government oversight."

“Social media allows you to reach virtually anyone and to play with their minds,” the New Yorker quoted Uzi Shaya, who previously served as a senior Israeli intelligence officer. “You can do whatever you want. You can be whoever you want. It’s a place where wars are fought, elections are won, and terror is promoted. There are no regulations. It is a no man’s land.”

Farrow detailed the way in which the Psy-Group worked in Amsterdam to spread disinformation against a religious sect named the Brunstad Christian Church. Another project came in South Africa, where Psy-Group targeted "billionaire heirs of an apartheid-era skin-lightening company." Psy-Group made secret recordings of the family members of the billionaire heirs saying they're "greedy." Those two examples just scratch the surface.

The goal of the company, however, has been to get into the United States election business. In 2016, members of Donald Trump's team met with the company. They claimed they were experts in "online deception." While it aimed to garner attention from political clients, instead they drew the watchful eye of the FBI and Mueller.

An Israel Defense Forces intelligence officer named Royi Burstien had a history of working in specialized psychological operations units. In 2014, "Burstien founded Psy-Group, which, like Black Cube, used avatars to conduct intelligence-collection operations. But Burstien also offered his avatars for another purpose: influence campaigns, similar to those mounted by Russia," Farrow wrote. He claimed that the "avatars" were so "deep" that they could plant seeds of ideas in the heads of American voters.

In 2016, Psy-Group’s owner, Joel Zamel, met in St. Petersburg, Russia with Lebanese-American George Nader. Zamel pitched the idea for a social media campaign supporting Trump. "He thought that Nader’s Gulf contacts might be interested in contributing financially." No commitments were made, and now Zamel's representatives deny he even met with Nader. Later that year, Zamel pitched Blackwater founder Erik Prince to score a meeting with Donald Trump Jr., though Zamel’s lawyer now downplays the meeting.

Previous reports revealed Paul Manafort's deputy, Rick Gates, was another Trump aide promoting Psy-Group to the candidate. The company also reached out to Newt Gingrich, attempting to get a meeting with Trump son-in-law Jared Kushner.

While Zamel denies he did anything having to do with the 2016 election, "according to the Nader representative, shortly after the election Zamel bragged to Nader that he had conducted a secret campaign that had been influential in Trump’s victory."

“Here’s the work that we did to help get Trump elected,” Zamel said, according to a Nader representative.

It's unclear who funded the project, if there was one, but the Russian-attributed efforts helped convince "Tamir Pardo, the former Mossad director, and others in Israel that they, too, had misjudged the threat," Farrow wrote.

“It was the biggest Russian win ever. Without shooting one bullet, American society was torn apart,” Pardo said. “This is a weapon. We should find a way to control it, because it’s a ticking bomb. Otherwise, democracy is in trouble.”