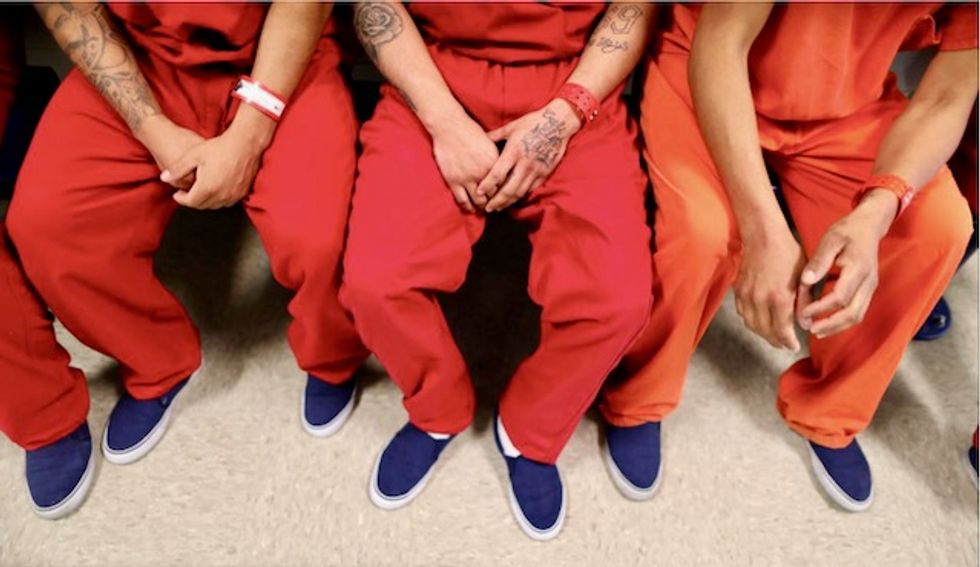 A Trump administration immigration official on Monday called a Democratic proposal to cap the number of spaces at detention facilities for illegal immigrants “extremely damaging” to public safety, an issue that has complicated talks aimed at heading off another government shutdown.

Matt Albence, deputy director of the U.S. Immigration and Customs Enforcement agency, told reporters on a conference call that the Democratic proposal could result in criminals ending up being released. Democrats are trying to lower the number of beds at detention facilities for immigrants who may be deported.

“This is a crucial public safety issue. And so it’s unfortunate that people are putting politics over public safety. There really shouldn’t be a debate about us taking dangerous criminals and immigration violators off the street and out of our communities,” Albence said.

Reporting by Steve Holland; Editing by Will Dunham