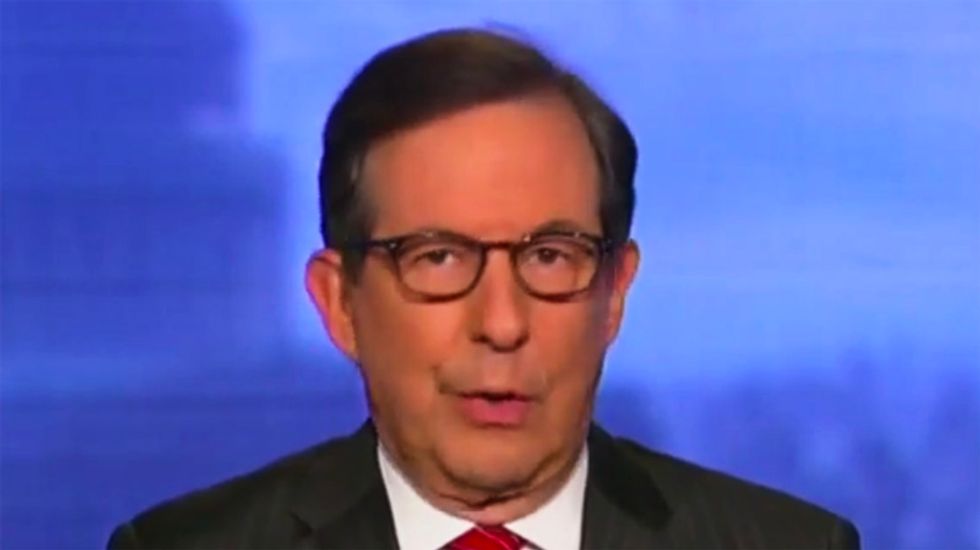 Speaking with The Daily Briefing host Dana Perino, who brought up the ongoing exposure of Smollett for fabricating an attack that was blamed on supporters of Donald Trump, with the president weighing in on it on Twitter, Wallace had a different take on the matter.

As Perino suggested, "So this is all playing out in a way that might lead to a bigger discussion," Wallace failed to agree.

“Yeah. I gotta say I’m not very comfortable with that,” Wallace replied. “I think the people that should be held responsible for these activities are the people who actually did them.”

Wallace alluded to Trump supporter Cesar Sayoc, who was taken into custody for sending letter bombs to liberal lawmakers and media personalities, saying that was limited to a "single nut down in Florida.”

"This [Smollett] doesn't show anything about victimhood or liberal politics,” Wallace lectured. "“When anybody on the left or the right tries to draw lessons from a crime then they run into danger—they make a mistake.”

“Jussie Smollett is the person who’s responsible here, not liberal politics. If it had been true, it would have been the two thugs who did it, not Donald Trump or his supporters,” he added.