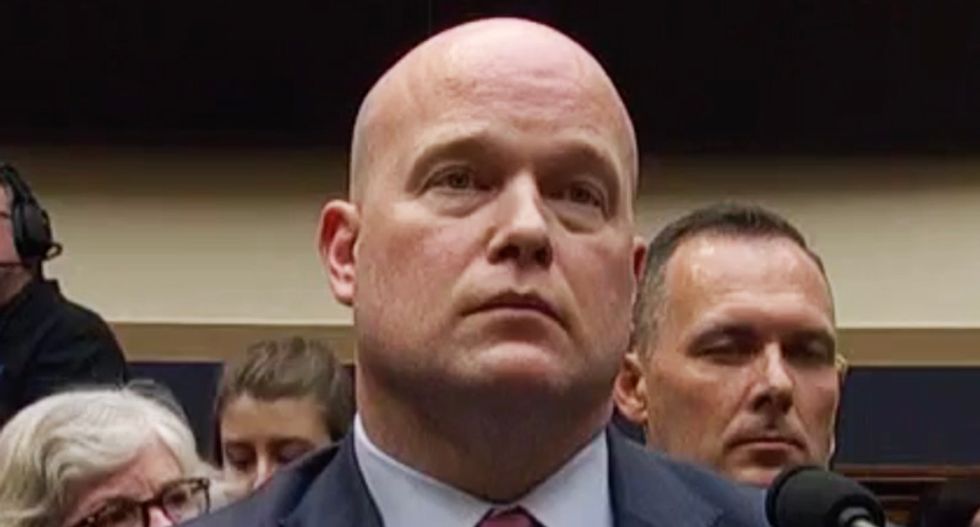 Rep. Jerry Nadler (D-NY) used his position as the chairman of the House Judiciary Committee to blast acting Attorney General Matt Whitaker at the close of a highly contentious hearing on Friday.

As he closed the hearing down, Nadler took the opportunity when Whitaker couldn't respond to accuse him of giving misleading answers and promised that he would be called back before the committee again.

"I would also note that your testimony was at best inconsistent on the topic of your communications with the White House prior to your tenure at the department," he continued. "It is not credible that you both interviewed for a job handling the president's response to the special counsel's investigation and never conveyed your opinions about that investigation to the White House."

"We require answers to these questions and I ask the department to work with the committee to provide them," he added. "As part of that work, I fully intend to call you back for an interview under subpoena if necessary and I expect more fulsome answers at that time, without objection, for the witness or additional materials."