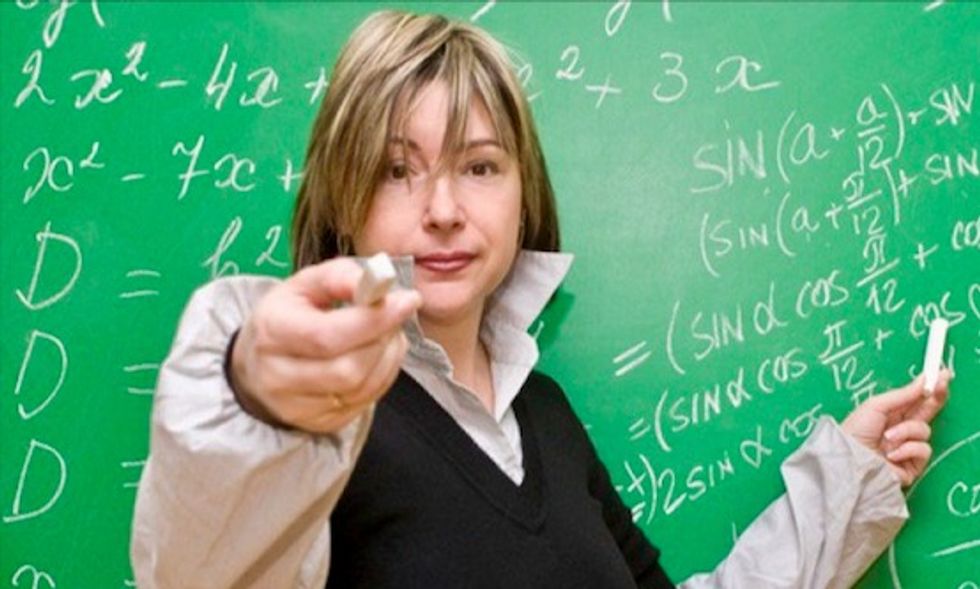 Striking teachers in West Virginia celebrated on Tuesday as lawmakers rejected a bill that would have opened the first charter schools in the state as unions become more vocal about the public schools run by private groups.

The 53-45 vote by the House of Delegates effectively kills the legislation, which Governor Jim Justice, a Republican, had vowed to veto. The bill had passed the Republican-controlled Senate on Monday, prompting labor unions to call the strike, which closed most of the state’s 700 schools that serve 277,000 students.

Union leaders were due to hold a news conference later on Tuesday on the status of the strike.

Charter schools are publicly funded but run by private groups. West Virginia is one of only six states that has not passed laws to allow for charter schools, according to the non-profit research group the Education Commission of the States.

The American Federation of Teachers called the bill an act of retaliation for the strike last March that secured higher pay for teachers and sparked similar actions in Oklahoma, Kentucky, Arizona, Chicago and Los Angeles.

“It would take money away from public schools in favor of strategies like education savings accounts and charter schools that so many other school systems around the country have rejected,” said Randi Weingarten, the national union’s president, and Fred Albert, president of the state chapter, in a joint statement.

One of the bill’s Republican sponsors said it was wrong to describe the proposed charter schools as a diversion of public school funding.

Teachers took to picket lines around the state, with scores gathered at the State Capitol building in Charleston, chanting “It’s not about the money, it’s about the kids.”

Last year’s nine-day strike ended with the teachers securing a 5 percent pay rise in West Virginia, home to some of the lowest-paid teachers in the country.