'You’re not his lawyer': Dem mocks Republican's frantic attempt to disrupt his grilling of Whitaker 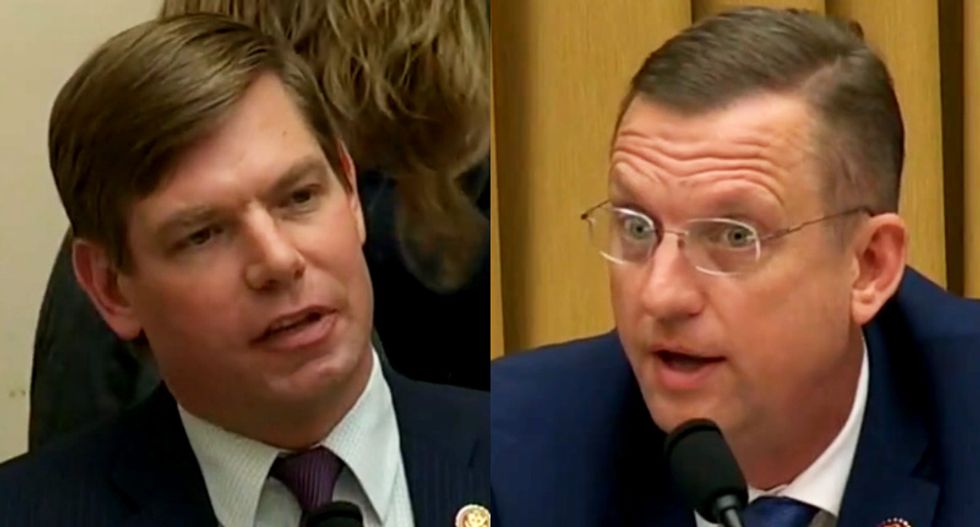 Collins, the ranking Republican on the House Judiciary Committee, quickly objected to the question. He said it was "outside the scope of this hearing."

"You can go sit down there," Swalwell shot back. "But you're not his lawyer."

"And neither are you Mr. Swalwell," Collins replied. "and if you have questions that are actually part of this instead of running for president, we could get this done."

"You can sit down there -- there's room," Swalwell said.

Collins attempt to block the question ultimately failed after a voice vote.