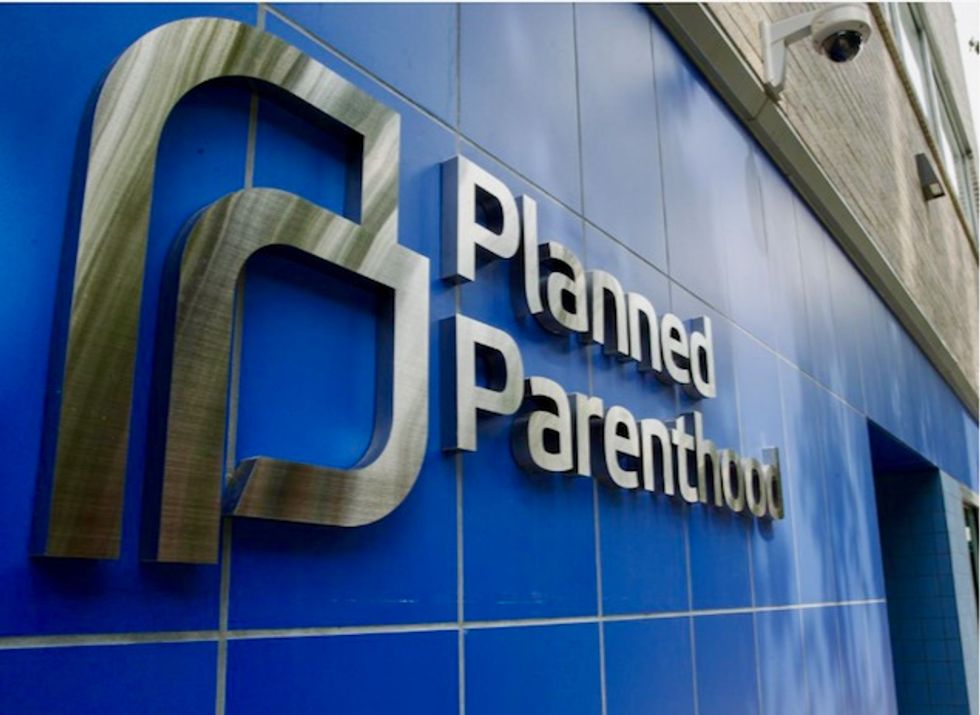 FILE PHOTO: A sign is pictured at the entrance to a Planned Parenthood building in New York August 31, 2015. REUTERS/Lucas Jackson/File Photo

This new ruling is the domestic version of the “global gag rule” that Trump imposed in 2017. It cuts U.S. global health funding from organizations abroad that perform – or even talk about – abortions, including the International Planned Parenthood Federation.

First implemented under Ronald Reagan in 1984, the global gag rule has been rescinded by every Democrat and reinstated by every Republican to occupy the Oval Office, reflecting the partisan nature of abortion.

Supporters of the global gag rule say defunding abortion providers will reduce abortions. However, researchers from Stanford University in 2011 found that this U.S. policy actually made women in sub-Saharan Africa twice as likely to have an abortion.

My new study, published in November 2018, confirms those findings in Africa and shows that the global gag rule had an even greater effect in Latin America.

Analyzing abortion data from 51 developing countries between 2001 and 2008 – which encompassed the reproductive decisions of about 6.3 million women – I found that women in Latin America were three times more likely to have an abortion while the global gag rule was in effect.

Reflecting this impact, the percentage of pregnancies in Latin America that ended in abortion rose from 23 percent in 1994, under the Clinton administration, to 32 percent by 2010, after two terms of the Bush administration.

In the United States, where abortion is legal nationwide, about 25 percent of pregnancies end in abortion.

How a US law hurts women abroad

Numerous studies confirm that making abortions harder to get doesn’t stop them from happening. It just makes them less safe, because the procedure is not necessarily performed in sterile facilities by qualified doctors.

Latin America, a heavily Catholic region, has the world’s most restrictive abortion laws. Six countries, including Honduras, Nicaragua and El Salvador, completely ban abortion. Others permit it only in extreme cases like rape, incest or maternal health.

Latin America also has the world’s highest rate of illicit abortions, according to a 2017 study in The Lancet. Seventy-five percent of all abortions in Latin America are performed illegally.

Since Trump reinstated the global gag rule in 2017, health workers in developing countries have reported drastic reductions in the availability of contraception, teen sex education and family planning services.

If the U.S. follows this trend, the domestic gag rule will soon push abortion rates up domestically, too.