Andrew Gillum has a $3.9 million plan to blow up Trump’s re-election chances in Florida 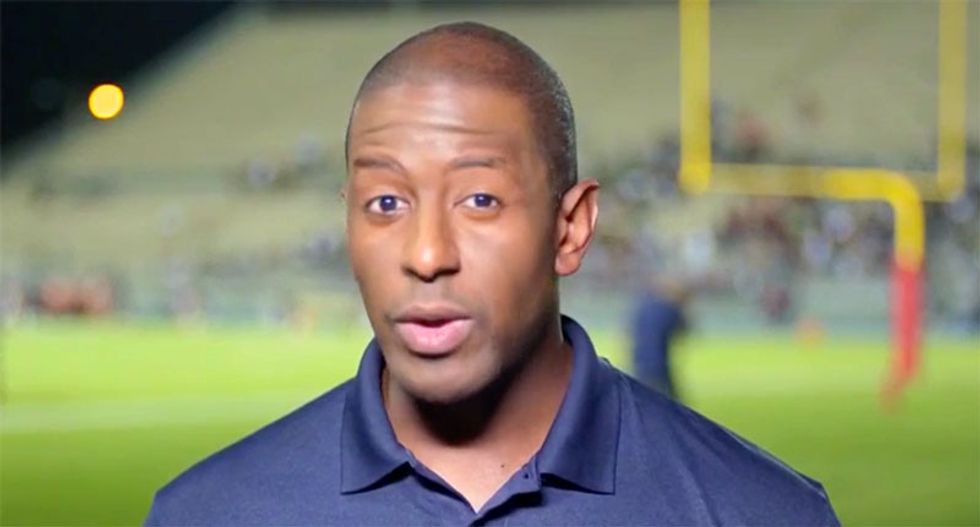 The former Tallahassee mayor and Democratic gubernatorial candidate will formally announce Bring It Home Florida, which takes its name from his signature phrase, after registering the organization last week with the state election division, reported Politico.

Gillum lost his election to Republican Ron DeSantis in November, but his political action committee Forward Florida still has nearly $3.9 million available that he will pour into efforts to increase the number of voters in his home state rather than joining the Democratic presidential field.

“In this period of time," Gillum said in January, "whatever resources that I raise and time and energy I spend in this state is going to be around voter registration and deep-level engagement, so that when we have a nominee, we have an apparatus we can turn on."

Trump's re-election campaign is heavily focused on Florida, which holds 29 of the 270 electoral votes needed to win, and Democrats are hoping to overcome their turnout problems in the state by increasing the number of voters on the rolls.

Republicans, on the other hand, have introduced a new bill aimed at undercutting the new right to vote by felons, which was given back in November after 64 percent of voters approved an amendment to the state's constitution.

State Rep. James Grant (R-Tampa) is sponsoring the measure, which would require ex-felons to clear up financial obligations, including court costs, fees and fines before restoring their voting rights.