Another economic collapse could be looming as banking regulations fall away in Trump era: report 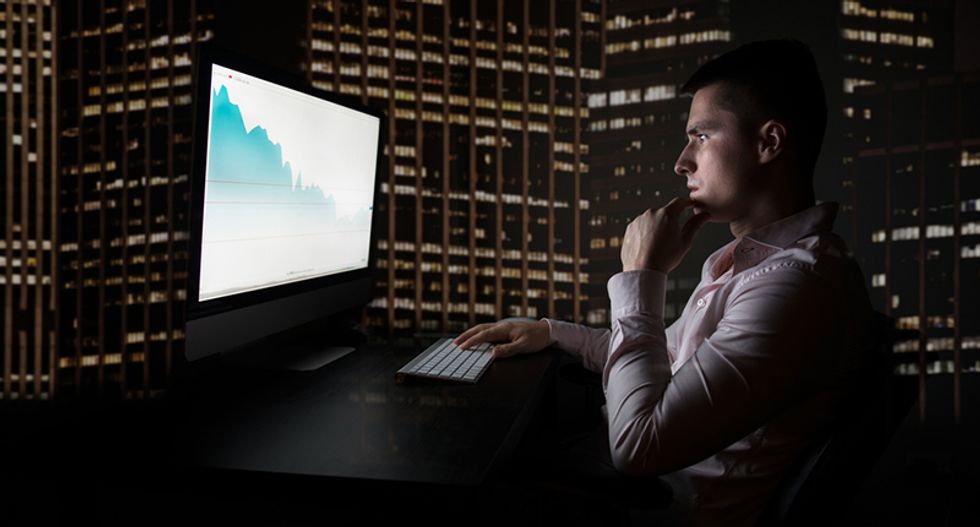 The New York Times reported Wednesday on financial regulations in the Trump era. Perhaps not surprisingly, many regulations imposed after the catastrophic economic collapse of 2008 on big banks have slowly fallen by the wayside during the last two years. Naturally, few at the top, economically, are worried about a collapse happening again.

“Today’s actions reflect the stability of the financial system and the Fed’s growing experience with stress testing,” Jeff Sigmund, a spokesman for the American Bankers Association, which represents the nation’s largest banks, told the Times Wednesday of the new policies established regarding "stress tests" of financial institutions.

But the newspaper said not everyone is confident that big banks can be trusted to do the right thing, should another economic meltdown take place without proper federal regulations and regulators in place to protect the economy.

"Critics, however, argued that the relaxation of the rules, while financially beneficial to bank shareholders and executives, will lead to a less safe, less transparent financial system that is more vulnerable to a repeat of last decade’s devastating crisis," the Times wrote.

“It’s like if we all had to go to gym class and we all had to do the same things, now they’re saying half of you don’t even have to go, and the other half that have to go can do something easier,” Christopher Wolfe, a managing director at Fitch Ratings, which evaluates the creditworthiness of big companies, told the Times.