Black Atlanta teen gunned down after knocking on the wrong door 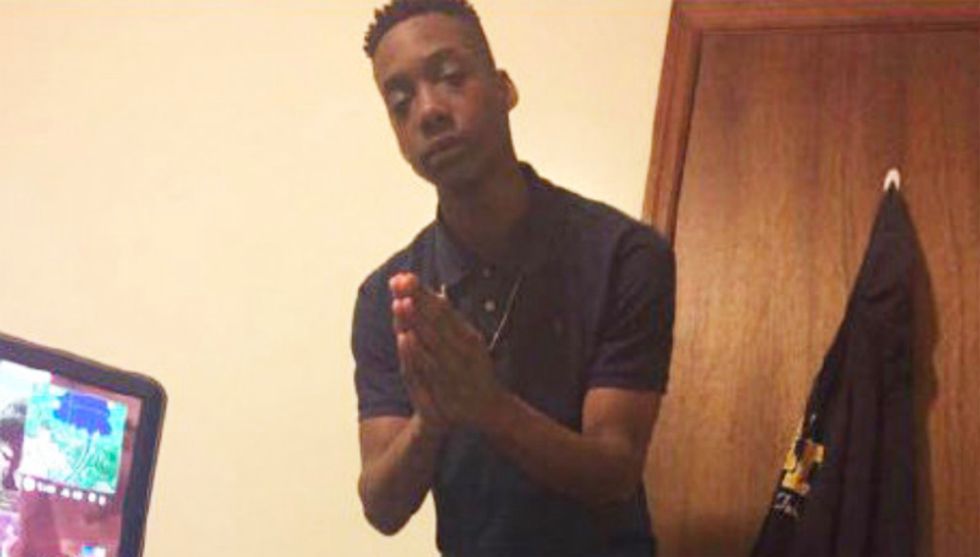 Police in Atlanta are investigating the shooting a black teenager after he was shot and killed after reportedly knocking on the wrong door in an apartment complex.

According to ABC13, Darryl Bynes, 32, has been charged in the killing of 19-year-old Omarian Banks after making racist comments to the victim before heading out to his balcony to open fire.

The report notes that Banks was trying to find his own apartment that he had just moved into after being dropped off at a different entrance at the complex.

After apologizing to Bynes, Banks made his way to the parking lot, only to be confronted by the apartment dweller who challenged his apology with "No, you're not, n****r."

According to a witness, "He pleaded for his life. He was like, 'Hold on, I am sorry, I am sorry' and the dude shot him."

“I see him running around the corner and all you hear him saying is, ‘I am sorry. It was the wrong door,’” another neighbor recalled. “(He said), ‘You ain’t come to the wrong door’ and shot him a third time. I saw him drop to the ground.”

According to a member of Bynes' family , the shooting was self-defense

"He has five kids, he was literally protecting his family. His truck was stolen earlier this week. Right now, that's all they're trying to do is protect their family," Makayla Johnson said.