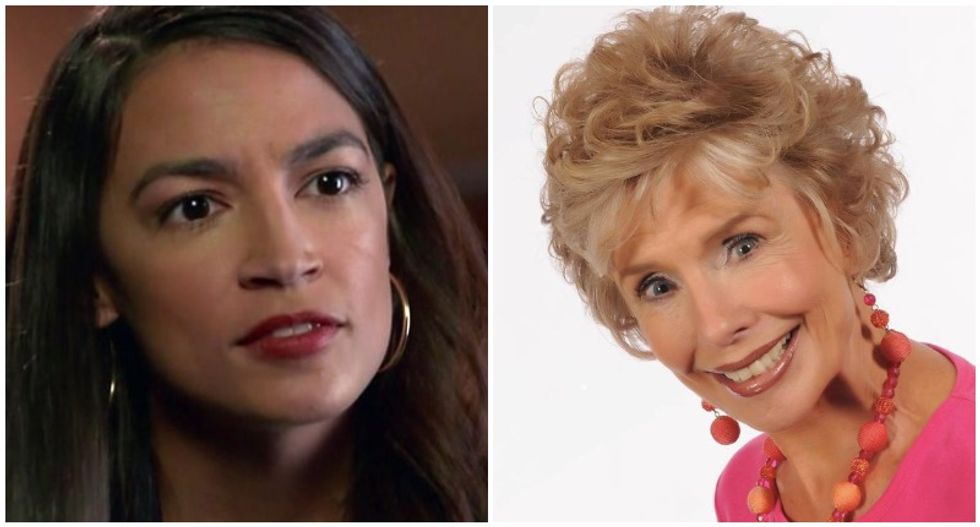 Former sportscaster Jane Chastain, who became the first woman to call an NFL game in 1974, warned in her WND column of the informal March 8 holiday's socialist origins and association with the United Nations, and she suggested the event had corrupted the Girl Scouts.

"It is no small coincidence that the Girl Scouts are out in force this month selling cookies on street corners, in front of grocery stores and other places of business," Chastain wrote. "For many years, I would buy at least one box from every girl I met, even if I had a dozen or more boxes at home."

Chastain, however, has withdrawn her support for the organization and its members.

"The Girl Scouts were an important part of my formative years," she wrote, "and I sold hundreds of boxes of these cookies myself, so I considered it payback, paying it forward so to speak. Not anymore."

The conservative columnist complained the organization no longer promoted God and country, but instead focused on self-confidence -- and she was infuriated the Girl Scouts had boasted of a certain alumnus who was recently elected to Congress.

"In fact," Chastain wrote, "the Girl Scouts are celebrating the victory won by their alums in the 2018 midterms on its website, beginning with their star, Alexandra Ocasio-Cortez, who attributes much of her success to what she learned as part of this organization."

Chastain cannot take pride in the organization's apparent success in training future lawmakers, because only one of this term's freshman was elected as a Republican -- where women are far less represented in Congress than Democrats.

"Now Girl Scout alums make up 72 percent of female senators and 60 percent of the women in the 116th Congress," she said. "Although the website tries to strike a bipartisan tone, it is no accident that, among this year’s freshmen, Carol Miller is the only Republican, and she is much older, 68, than the rest. Her training in scouting was well before the feminist takeover that occurred in 1970."

Chastain made a few widely promoted -- but false -- claims about the Girl Scouts, Planned Parenthood and a so-called "global agenda," before invoking Ocasio-Cortez again to divert girls to the explicitly religious conservative American Heritage Girls.

"So before you decide to embrace an International Women’s Day celebration or buy the cookies, ask yourself, 'Will the country be better off with more representatives like the young socialist Alexandra Ocasio-Cortez?'" Chastain wrote.