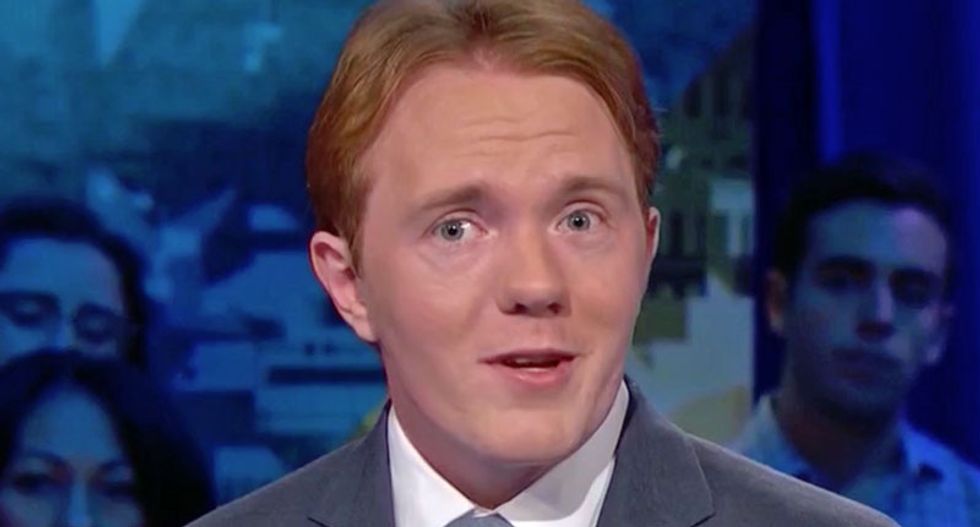 "What is behind this appeal for white nationalism in America?" Jones asked.

"They didn't get as much support and I think we didn't pay as much attention to them as we probably should have," he noted.

"You actually were able to run for office and win using some of these kind of dog whistles," Jones noted. "One of the dog whistles that you were part of this movement to mainstream these ideas."

"Yeah, I ran for this little committee seat, a Republican committee seat in south Florida, right across the water from Mar-a-Lago, Donald Trump's house there -- so he's always been in my life," Black explained.

"That is what the white nationalist movement was saying. I would just try to figure out ways to say it that didn't freak them out so much," he explained.