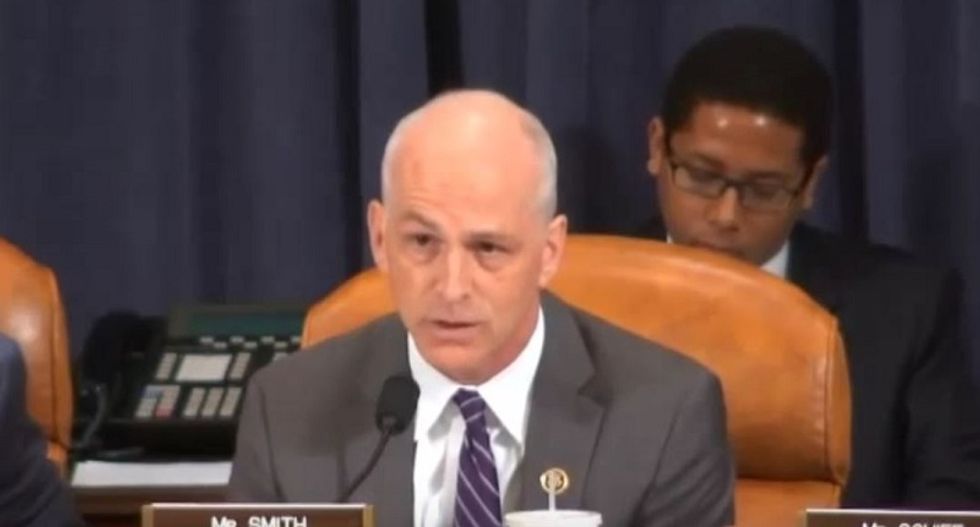 The U.S. House of Representatives Armed Services Committee on Tuesday denied the Pentagon’s plan to shift $1 billion to build a wall on the U.S. border with Mexico, intensifying the conflict over President Donald Trump’s signature campaign pledge.

Acting Secretary of Defense Patrick Shanahan announced on Monday that the Department of Defense had shifted $1 billion from other military construction projects to build part of the barrier along the southern border.

Democratic Representative Adam Smith, the committee’s chairman, said the panel did not approve the proposed use of Pentagon funds.

His action could end up being symbolic, as the Pentagon insists it has the authority to shift the money. However, it could prompt Congress to change the law to prevent presidents from taking similar action in the future.

A court battle over the issue is also likely.

U.S. lawmakers - mostly Democrats, but also some of Trump’s fellow Republicans - have been furious at Trump’s declaring a national emergency along the Mexico border in an attempt to pay for the wall after Congress did not approve funding.

The House was due to vote later on Tuesday on a long-shot effort to override Trump’s veto of a resolution disapproving of his emergency declaration, which he used to justify transferring Pentagon funds.

Smith announced the denial of the $1 billion transfer in a statement as his committee held a hearing on the Pentagon budget.

Smith told the hearing that Trump’s proposed $750 billion defense budget would not pass as it was proposed. That budget included $100 billion in a “slush fund” meant to fund ongoing wars but which the Pentagon intends to use to boost the amount of money it has available to avoid budget caps passed by Congress, worrying lawmakers.

Shanahan’s decision to shift military dollars to pay for the wall without consulting Congress could lead lawmakers to cut off the Pentagon’s authority to reprogram funds.

“DoD is attempting to circumvent Congress and the American people’s opposition to using taxpayer money for the construction of an unnecessary wall, and the military is paying the cost,” Smith said in a statement accompanying the letter.