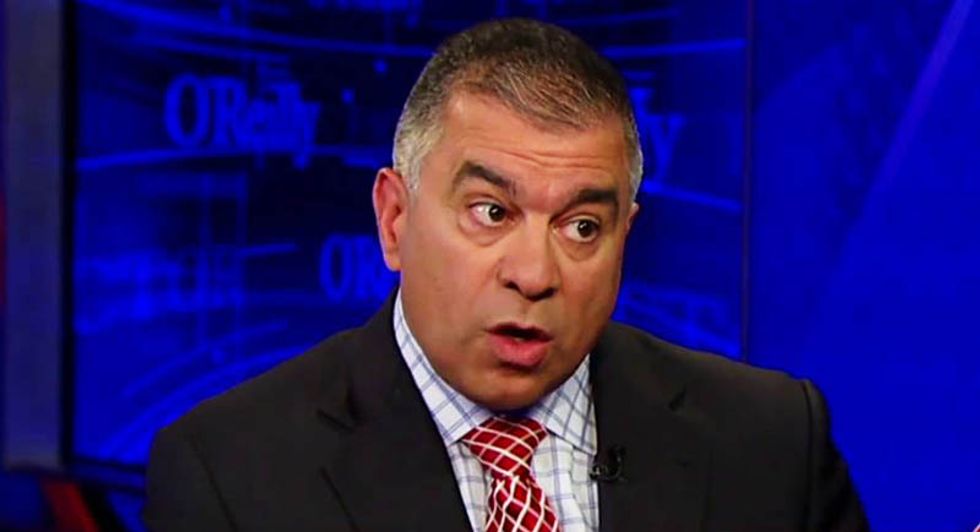 One of President Donald Trump's closest allies -- and a veteran of the Republican efforts to impeach President Bill Clinton -- admits the White House isn't prepared for the investigations that will consumer the rest of his presidency.

“Do I see a killer team that is ready for the impeachment proceedings that are potentially coming? Bossie said. "Do I think the White House is ready? From a staff standpoint -- I would say no. Do I believe they are in the process of getting ready? Yes.”

Bossie served as chief investigator for the House Oversight Committee when Republicans impeached Clinton, and he admits Republicans became obsessed with that political result -- and now worries Democrats will similarly overreach.

"I think during the Clinton years we did some very good work, but we also became so focused and so dedicated to the end result which we all thought would be impeachment," Bossie said. "That we really we overstepped, we overreached the investigative needs of what was going on."

"I think that that is what I look at this today," Bossie said. "I think that I see some of the same patterns and practices going on. These guys are dedicated to the destruction of the president. And I'll just say it they hate this president more than they love the country, but, boy."

Bossie was reminded the same was said about him, which he would not concede, and instead tried to turn the attacks back to present-day House Democrats.

"We were far from out of control," Bossie said, "but we were - we were dedicated to our mission, and that is what I see happening today, on the Democrat side, and I think - I'm encouraging them to continue down this path because the American people are very smart. They rejected what we did in - 20 years ago and they will reject this 20 years later because the American people will see it for what it is."

Bossie endorsed the release of special counsel Robert Mueller's report, or at least most of it, but complained that the investigation did not look into Trump's rival Hillary Clinton.

"Just like with Starr operation -- they had to go back and make that public after the fact," Bossie said. "We will see. But I'm interested in the two sets of rules of Bob Mueller and the two sets of rules are one set of rules for anybody with the Trump operation and anybody else. Why were the decisions made by the FBI by people working for Mueller to not have a continuous investigation into Hillary, Huma Abedin? Because all of those things fell under his purview."