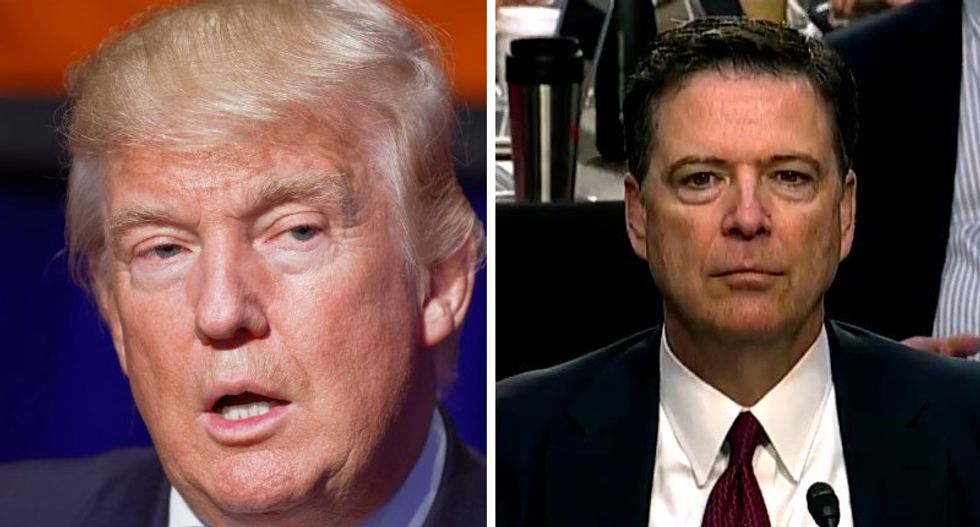 As Axios reports, the book claims that someone in the White House accidentally sent Trump's letter firing Comey to the wrong printer, and it wound up in the hands of one of the aides to former economic adviser Gary Cohn.

Cohn then instructed the aide to bring the letter to White House counsel Don McGahn, who freaked out when he learned the letter had been sent to the wrong printer.

"Oh f*ck!" he exclaimed, according to the book.

"Kushner, Inc.," which was written by journalist Vicky Ward, also claims that the president ordered former chief of staff John Kelly to fire his own daughter and son-in-law because they kept generating embarrassing headlines for his administration.

“Get rid of my kids,” Trump reportedly told Kelly. “Get them back to New York!”

Kelly, however, responded that it would be difficult for him to force Jared and Ivanka to give up their positions in the White House without Trump’s explicitly telling them he wanted them out.