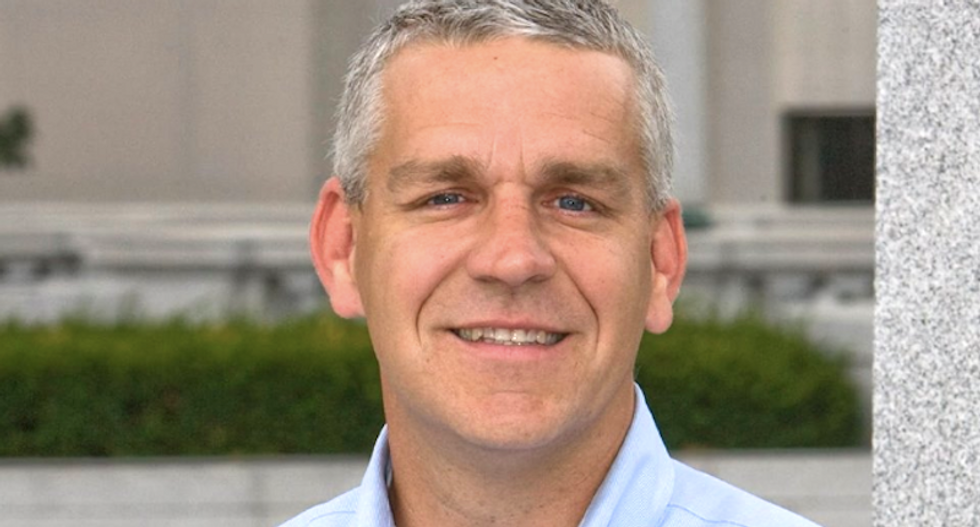 A Pennsylvania Republican state lawmaker resigned over allegations that he had sex with an unconscious woman.

State Rep. Brian Ellis (R-Lyndora) has not been charged with any crime, but two months ago he was stripped of his chairmanship after the allegations came to light, reported the Associated Press.

The woman, whose work involves the General Assembly, filed a complaint against Ellis about a week ago with the House that showed she was cooperating with law enforcement.

The complaint alleges that in October 2015 the woman and a friend were drinking at a piano bar and then at a politician's fundraising event, and at some point she blacked out.

“I woke up in pain, injured and naked the next morning in the bed of Representative Ellis,” the woman said.

Ellis told her they had sex, and she said she never would have knowingly done that and had no memory of doing so, according to a memo she wrote to a House Republican lawyer.

“He smugly replied, ‘I always knew we would,’” she wrote.

The state's victim's advocate said the woman had rebuffed the lawmaker's advances multiple times before.

Ellis has missed numerous voting sessions in recent weeks, but his lawyers have called the allegations "just plain false."

The lawmaker and his attorneys did not respond to requests for comment, according to the AP>

The woman's lawyer said she interpreted Ellis' resignation as “an acknowledgement of her credibility and her courage and willingness to come forward.”