Ronald Reagan's son scorches GOP on MSNBC: 'They have no shame' 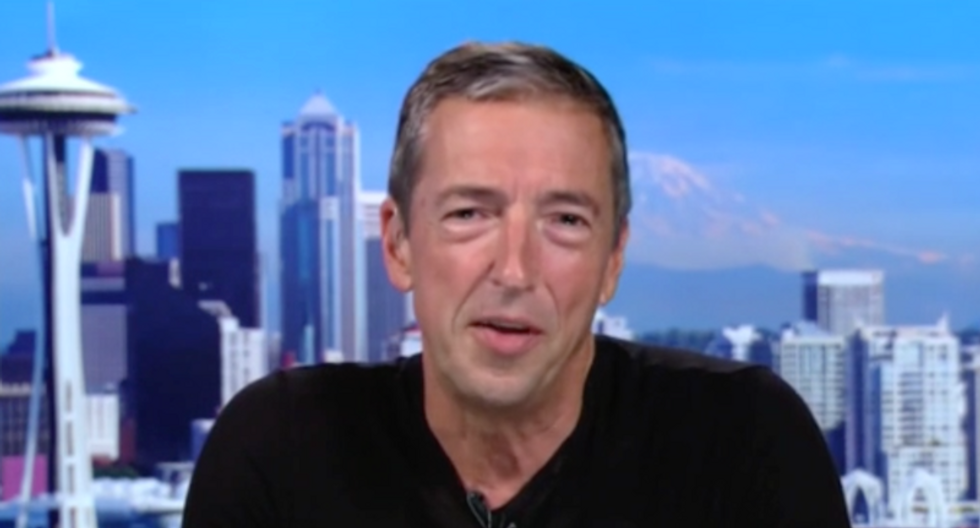 When Chris Matthews, host of the MSNBC show, asked Reagan his thoughts on what Trump said over the weekend during his unhinged rant at CPAC, Reagan went off.

"His whole ID was on display there....his rage at Jeff Sessions, his contempt for the press and the media, his obsession with, yes, crowd size and things like that," Regan said. "Of course, his fear of Robert Mueller and the 'bullsh*t' investigation," Reagan continued, before noting Trump was "always projecting, as usual."

The son of the conservative movement's hero then continued:

"Imagine if Barack Obama declared a national emergency for anything basically --they'd have been going out of their minds!"

Then Reagan got down to brass tacks.

"We know what he is and we know he poses a danger to the nation," Reagan continued of Trump.  "So do most members of the Republican Party, but they have decided to do nothing about it...they have decided they don't want to defend their country against this individual," he added.

He finished with these thoughts:

"And when [Trump] goes down, those people, they're going with him," he said. "They ought to consider that....these people really they have no sense of self-reflection whatsoever, apparently, and no shame."