SDNY investigators have all they need to file anti-mob RICO charges against Trump Org: ex-prosecutor 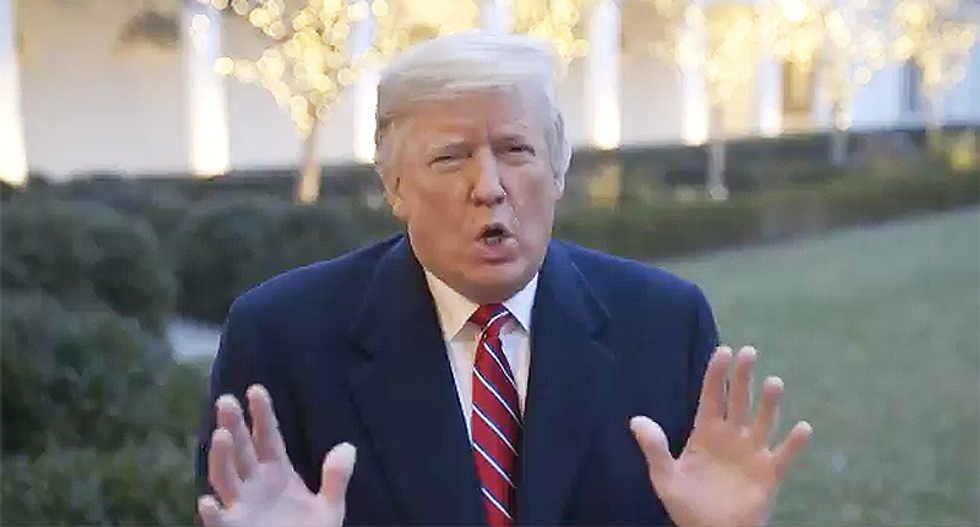 Former federal prosecutor Glenn Kirshner explained to Chuck Todd why he thinks the Southern District of New York may be using a law designed to combat organized crime in their case against President Donald Trump.

"Michael Cohen's testimony this week gave congressional investigators plenty of leads to chase on," Todd reported. "Everything ranging from possible conspiracy and insurance fraud to bank fraud and tax evasion."

"Which is the scarier scenario for the president and his orbit: That Congress will chase these leads or that the folks at the Southern District of New York already have?" Todd asked. "What should the president fear more?"

"You know, I don't know that we can really parcel out the danger to the president," Kirshner replied.

"I do think that the Southern District of New York is probably evaluating whether they may be dealing with a potential RICO case -- racketeer influenced corrupt organizations," he continued.

Kirshner revealed how his experience with the law helped him draw his conclusion.

"In the early 2000's, I was trying RICO cases right here in Washington, DC. We were going after big gang activity in the city -- gun running, murder for hire, drug running," he recalled.

"And one of the real challenges we have is proving that there is a hierarchy, because to bring a RICO case, you need to establish a hierarchy -- an actual organization -- not just a sort of disorganized, street crime gang," he explained.

"Well, what do we have in the Trump Organization? If ever we had a hierarchy, that's it," he noted.

"We have it because you have one person -- who by all accounts is at the top -- and nothing happens without his say so," Kirshner concluded.

Kirshner -- who was nicknamed "The King of Cooperators" while working in the Washington, DC U.S. Attorney's office -- also had a suggestion for building the RICO case.

He said he "would seriously consider giving Allen Weisselberg complete immunity, get everything we know about the criminal shenanigans of the Trump Organization, and then the only he way gets in trouble is if he lies."