Simpsons boss reveals why Michael Jackson episode was canceled: 'He used it to groom boys' 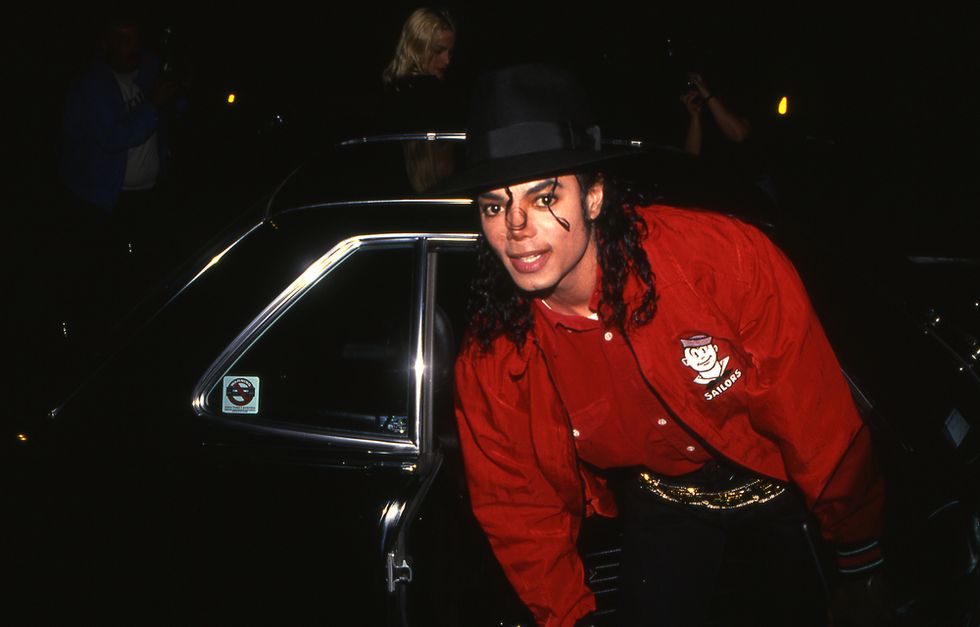 Michael Jackson used his guest appearance on "The Simpsons" to groom potential sex abuse victims, according to the animated show's longtime boss.

The show's chief creative team, including showrunner Al Jean, decided to pull the 1991 season opener "Stark Raving Dad," which features Jackson, after seeing the new documentary "Leaving Neverland" and realizing the late singer may have used the appearance for nefarious purposes, reported The Daily Beast.

"I think it was part of what he used to groom boys," said Jean, who co-wrote the episode with Mike Reiss. "I really don’t know, and I should be very careful because this is not something I know personally, but as far as what I think, that’s what I think -- and that makes me very, very sad."

The new documentary HBO details graphic new sexual abuse allegations against Jackson by James Safechuck and Wade Robson, whose families were close to the pop star when they were young boys, and Reiss said pulled a shroud of darkness over the classic Season 3 episode.

"What saddens me is," Reiss told the website, "if you watch that documentary — which I did, and several of us here did — and you watch that episode, honestly, it looks like the episode was used by Michael Jackson for something other than what we’d intended it."

Jackson played the character of Leon Kompowsky, a burly patient in a psychological hospital who claims to be the music legend, and he insisted on a scene where he and young Bart Simpson sing a song together, and the lyrics take on a creepier meaning after the new allegations surfaced.

"It wasn’t just a comedy to him," Reiss said, "it was something that was used as a tool, and I strongly believe that. That, to me, is my belief, and it’s why I think removing it is appropriate."

Reiss said he wouldn't necessarily go through every past episode and remove episodes whose guest stars or other characters were deemed problematic in hindsight, but he had no regrets about canceling the Jackson episode.

"The episode itself has a false purpose, and that’s what I object to about it now," Reiss said.

"It’s not for any other reason that for what I just said, where if you watch the documentary and then you watch that episode, something’s amiss," he added.