‘Tech companies can stop this’: NBC reporter warned YouTube about extremist content — and execs literally laughed at him 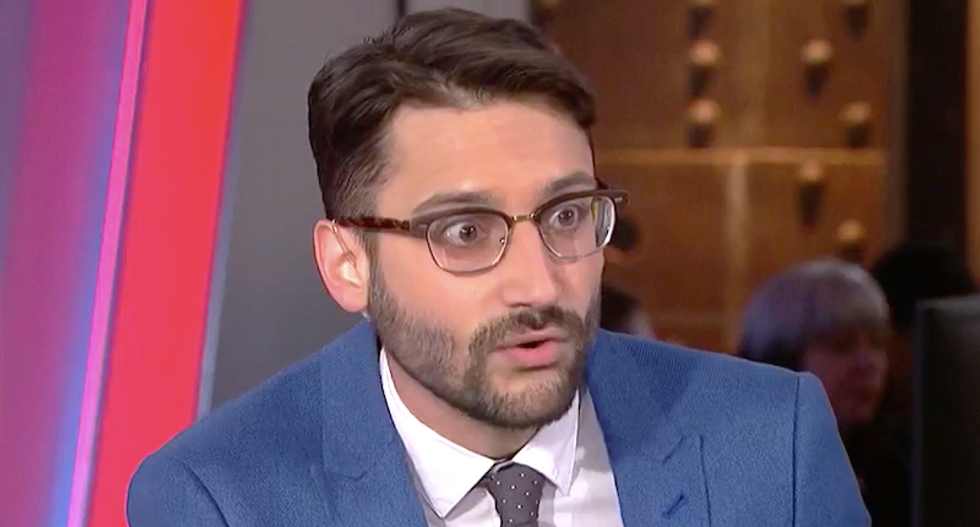 Collins appeared Friday on MSNBC’s “Live With Stephanie Ruhle” to discuss online extremism after a gunman murdered 49 Muslims at a New Zealand mosque, and the reporter and counterterrorism expert Malcolm Nance said not enough was being done to stop right-wing terrorism.

“There is a fundamental problem in the global counterterrorism world,” Nance said, “in that terrorists, as far as they are concerned, only come in one flavor -- Muslim. What this person was, he was an Australian citizen, he was Caucasian, he was a Christian, and he was part of an ultra-right-wing extremist, and part of that right-wing diaspora that were followers of Anders Behring Breivik, the mass murderer of Norway, who shot dead over 80 children a few years ago.”

“They do not watch right-wing extremism and it is now cropping up everywhere,” he added.

Collins said the gunman’s manifesto echoed themes and used language he frequently encounters in right-wing circles online, and he said their white nationalist rhetoric was inherently violent and threatening.

Collins said he’s tried to warn tech companies about the hateful content they host, and asked them to take action, but he said executives have needlessly turned the issue into a political debate.

“This is the blind spot that (Nance) is talking about,” he said. “This stuff isn’t monitored with the rigor because it’s a political issue, it’s become a political issue for really no reason. These people are committing terrorist acts over and over again, using the same platforms, getting radicalized by these same algorithms.”

“When was the last time you got recommended an ISIS video on YouTube?” Collins added. “Probably never, right? Tech companies can do this, they can stop this, but they made this a political issue that it really isn’t.”

Extremism researchers and journalists (including me) warned the company in emails, on the phone, and to employees'… https://t.co/NexU3KTD7E
— Ben Collins (@Ben Collins) 1552649361.0