Texas fire that killed pastor’s family being investigated by police for being intentionally set: report 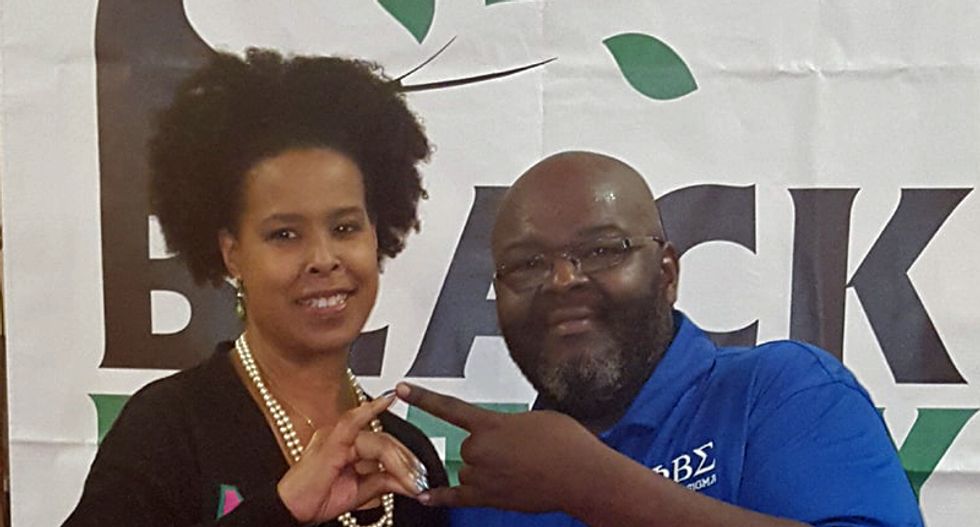 Three people died and a fourth was critically injured in a fire that is being investigated as being intentionally set, The Dallas Morning News reported Saturday.

"A prominent pastor and his wife were among those who died Thursday in a Cedar Hill house fire that officials believed was intentionally set and that killed one of the couple's daughters and left a second daughter hospitalized," the newspaper explained.

Investigators explained why they the fire is suspicious.

“The fact the fire was burning for quite a while before we became aware of it. No. 2, is the evidence that is located inside the residence during the initial far investigation,” said Cedar Hill PD Sgt. Chad Cooley. “They were able to collect a couple of different samples that will be submitted to DPS his lab in Austin."

Pastor Keahey, of Mt. Zion Baptist Church, made news in recent years for drawing attention to the fact parishioners live in a largely African American town that has no running water.

"I met Pastor Keahey in 2016 after reaching out to him for a story on Sandbranch, Texas, the unincorporated, predominantly Black town that has been without running water or clean well water for over 30 years," she noted. "His dedication and determination were clear."

"If this fire was intentionally set, his unapologetic advocacy in and for his community is without doubt a potential cause," she wrote.

"And if heaven is real, Pastor Keahey should absolutely get 'points' for being a drum major for truth, equity, and (environmental) justice," she added.