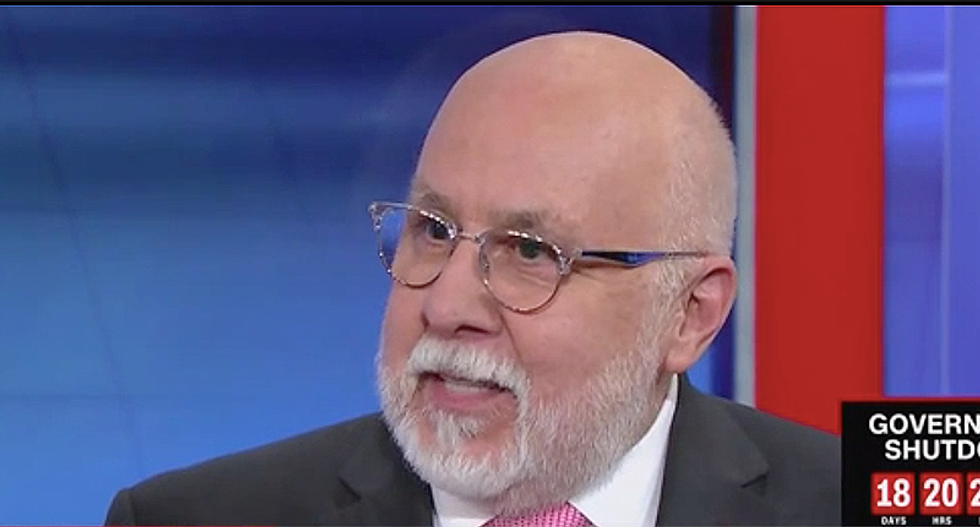 In response to Trump's twitter storm over the weekend, George Conway tweeted that the president must have a mental illness.

"Conway feels very strongly about this, and it's surprising considering who his wife is," CNN's Don Lemon said.

"You're right. And I hear every day from mental health experts who are concerned about the president's condition," D'Antonio said. "There's actually a book written by 36 psychiatrists, psychologists and social workers, each of whom diagnoses the president. So there is a problem here. This is a very troubled man. This president is being owned by a TV show and a deceased senator. This is something that Americans have never faced before. I think we're all right to be concerned about it. I think George Conway raises a valid point."

D'Antonio then explained that as an insider Kellyanne Conway knows a lot about Trump and warned that it was the spouses who helped take down Richard Nixon.

"This is a woman who has been in the White House longer than anyone else. She knows everything about what goes on there. I think George Conway is well informed. Remember, it was spouses in the case of Martha Mitchell, during the Nixon administration, who helped bring down Nixon because they got fed up. They started to tell the truth to reporters about what was really going on. So I would watch out for the husbands and wives of people who work for Donald Trump," he said.