Trump is ‘digging a hole’ in fight over the release of the Mueller report: MSNBC’s Nicolle Wallace 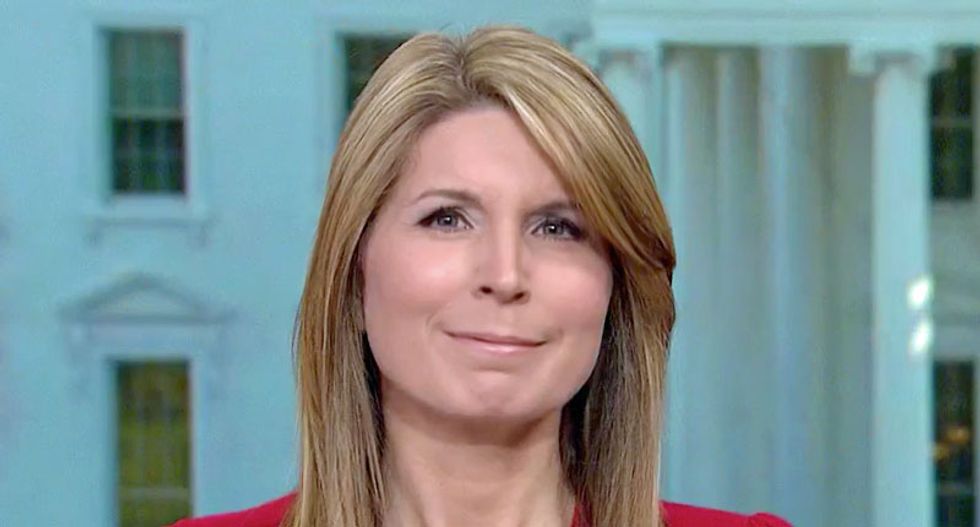 MSNBC's Nicolle Wallace predicted on Thursday that President Donald Trump was hurting himself politically in the ongoing battle over the release of special counsel Robert Mueller's report.

Before her journalism career, the "Deadline: White House" anchor served as communications director in the George W. Bush administration.

"Where do the sort of politics around the release of the report go?" Wallace asked. "[The] Justice Department making a point today of saying the White House won't see this before the public does. That seems to be an acknowledgment that they're digging a hole for themselves politically in terms of the optics here."

"They're trying to shift the politics of this by exerting more control over folks in a way that maybe he felt he was lacking throughout this entire investigation," she explained.

"And now that it's over, it's kind of a race to the bottom for him to say this is not just a witch hunt, you were all wrong, and we're going to set up this dichotomy in which Democrats and everyone who supports them is not telling you the truth and I've been telling you the truth for two-plus years and I've done nothing wrong," she continued.

"And we know he loves a political fight," who knows how long this will last," McCammond added.

Jeremy Bash, who served as chief of staff at the Pentagon and CIA, offered his thoughts on what comes next.

"So there's a lot more investigating to do on this matter," Bash concluded.