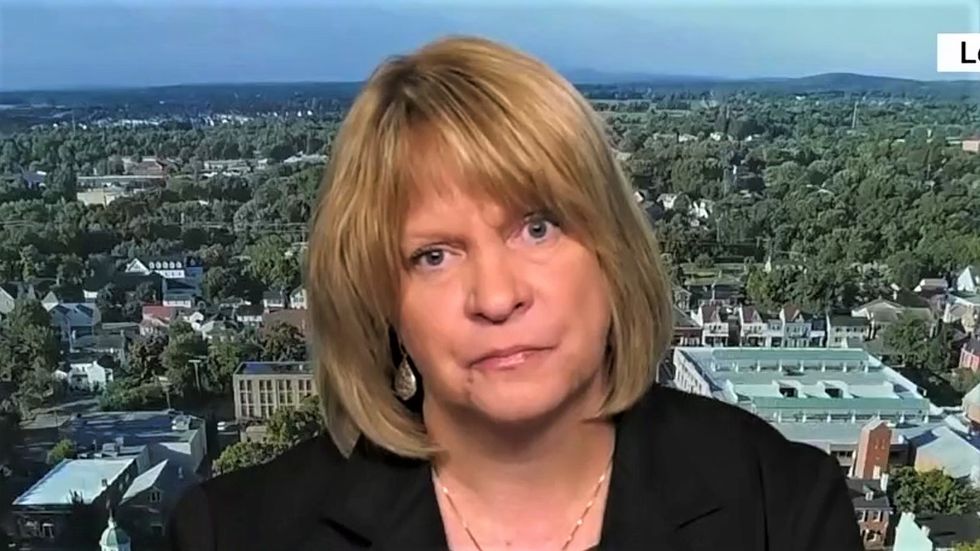 A juror who served in the Virginia trial of Paul Manafort urged President Donald Trump to not pardon his former campaign chairman after he was convicted of multiple charges including tax fraud and bank fraud.

Appearing on CNN, Manafort juror Paula Duncan said she'd be "very disappointed in President Trump" if he gave Manafort a pardon, as she believed there had been sufficient evidence to convict Manafort on all 18 counts leveled by special counsel Robert Mueller.

"I think it would send a wrong message to Americans," she said.

"It would just say that you can do whatever you want, you can break the law, and I'll look the other way," she said. "And I don't want to hear that message from the president."

Duncan backed Trump in 2016 and she says she hopes that he gets reelected in 2020, despite her reservations about the president potentially pardoning Manafort.