Wedding planner Trump installed as HUD exec has brought nothing but 'chaos and drama from day one': report 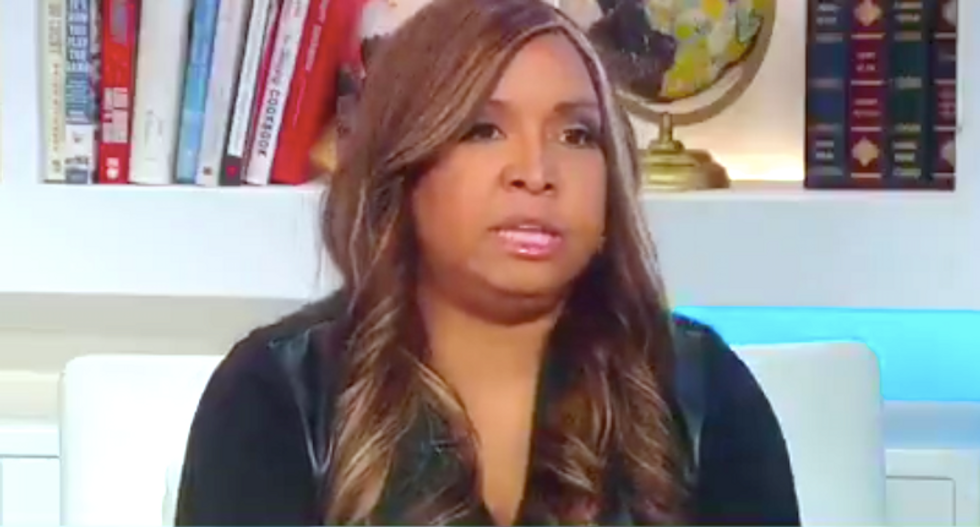 According to a report from New York Magazine, a friend of the Trump family -- who helped plan Eric Trump's wedding -- has been a total disaster since President Donald Trump appointed her as Regional Administrator for the U.S. Department of Housing and Urban Development in New York.

Lynne Patton -- who is black -- became well known after Rep. Mark Meadows (R-NC) used her as an example that the president is not a racist during a contentious House hearing, but has been under scrutiny in a job that she was ill-prepared for.

According to the report," Patton clashed early and often with the staff down in Washington, where she first landed during the transition between administrations. According to a complaint filed to a watchdog for federal employees, Patton tried to get HUD’s liaison to the White House fired because 'she was critical of President Trump'."

Part of the criticism of Patton is that she uses her position as a cheerleader for Trump -- reveling in social media attention -- while at the same time criticizing her department's mission.

“The days of the federal government galloping in on a white horse with a bucket of money are over,” Patton once said. “There has been a downward trajectory since 2001. That is 17 years. I always say, if your parents reduced your allowance when you are 5, would you still be complaining about it at age 15? Or would you go out and try to mow some lawns and do some babysitting and try to figure out how you can make the best of what you have?”

The reviews of her performance in her position have not been glowing.

“It was just chaos and drama from day one,” said one former senior official told the magazine. “In the world, she comes from, coverage is the name of the game, and being in the spotlight, that’s the tone that comes from the top and permeates on down from everyone Trump.”