These are 5 key words to look for in the Mueller report: Former federal prosecutor 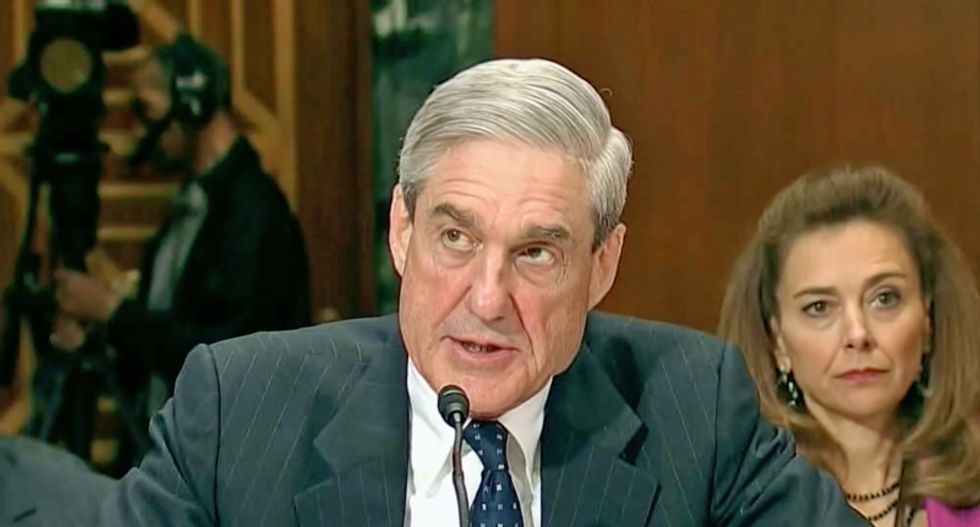 Former federal prosecutor Elie Honig appeared on CNN Wednesday to give his preview of special counsel Robert Mueller's report on Russian interference in the 2016 presidential election.

During his preview, Honig listed five key words that he would immediately start searching for in the text of the Mueller report: "Collusion," "dirt," "junior," "McGahn," and "defer."

While Honig didn't believe Mueller would actually use the term "collusion" in his report, he did want to see what the special counsel made of the multiple contacts between Trump campaign officials and Russian agents during the 2016 election, including the infamous Trump Tower meeting.

Similarly, Honig wanted to see Mueller's take on what Russia was trying to accomplish when it dangled dirt in front of Donald Trump Jr. during that meeting. Additionally, he said he's interested in learning why Mueller never subpoenaed Trump Jr. or even asked him to testify as part of his probe, which seems especially odd given his central role in arranging the meeting.

Honig said he was very curious to see what White House counsel Don McGahn had told Mueller's team and whether that testimony informed his decision to not exonerate Trump on obstruction of justice charges.

And finally, Honig wanted more information about whether Mueller intended for Attorney General Bill Barr to reach a conclusion about whether the president obstructed justice or whether he intended to defer that call to Congress.