Americans turn to credit cards on Tax Day after dramatic increases — thanks to Donald Trump: Congresswoman 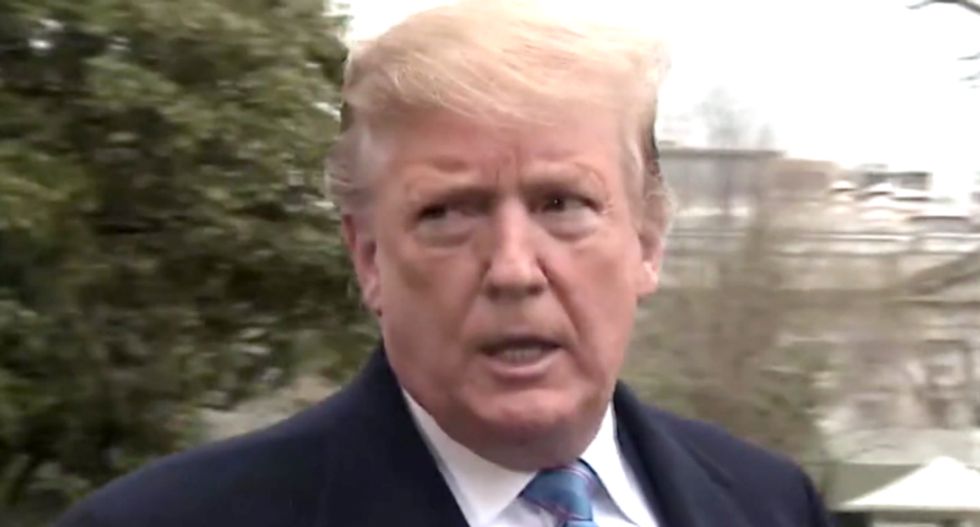 On Monday, Rep. Katie Porter (D-CA) discussed the serious problems the GOP tax cut bill caused for her district on MSNBC's "All In with Chris Hayes" in response to a report from The New York Times discussing how many people do not realize that their taxes were cut.

"For folks here in Orange County, we're hearing from a lot of them they owe $5,000, $7,000, even $14,000 in additional taxes," Porter continued. "A lot of folks are having to turn to credit cards to find the money to pay the extra taxes. By singling out states that have expensive homes or have significant state and local taxes, Donald Trump is really making the effects of his tax plan felt — being felt unevenly around the country."

Porter contrasted this struggle with the massive windfall the GOP bill gave to corporations — which they often have done nothing economically productive with.

"What we've seen primarily as a result of the tax plan is companies are taking their money and they're engaging in stock buybacks," said Porter. "If you read a lot of shareholder letters, what these CEOs are saying is we have excess capital and cash. We're looking for ways to invest it. I think the obvious answer is to invest it back into your workers and the American people who have helped make your corporation profitable."

"We can't keep asking Americans, individual workers, single moms like me to shoulder the tax burden while large corporations get off literally Scott-free," Porter added.