C-SPAN caller says global warming is sign of 'the rapture': God is heating Earth to punish 'people left behind' 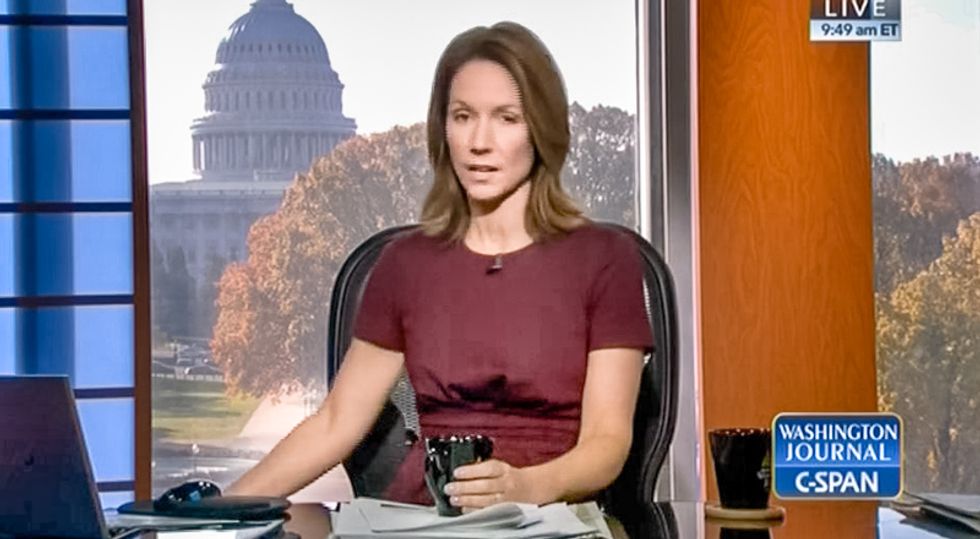 A C-SPAN caller on Monday said that she is weary about climate change because it is a sign of the Christian End Times.

During a C-SPAN's Earth Day call-in show, a woman named Ellen from Indiana explained why she is "somewhat concerned" about global warming.

"I would like to point out that I'm a student for many years -- since 1948 -- of God's control of the weather," Ellen said. "He was the one that predicted the flood was going to come and it did. And he was also the one that talked about the Sun in Revelations."

"He talks about the fact that he's going to cause the Sun to get hot so that the people that are left behind after the rapture will be very, very uncomfortable," she explained.

According to Ellen, her examples show "that God is in charge in many ways of the climate."