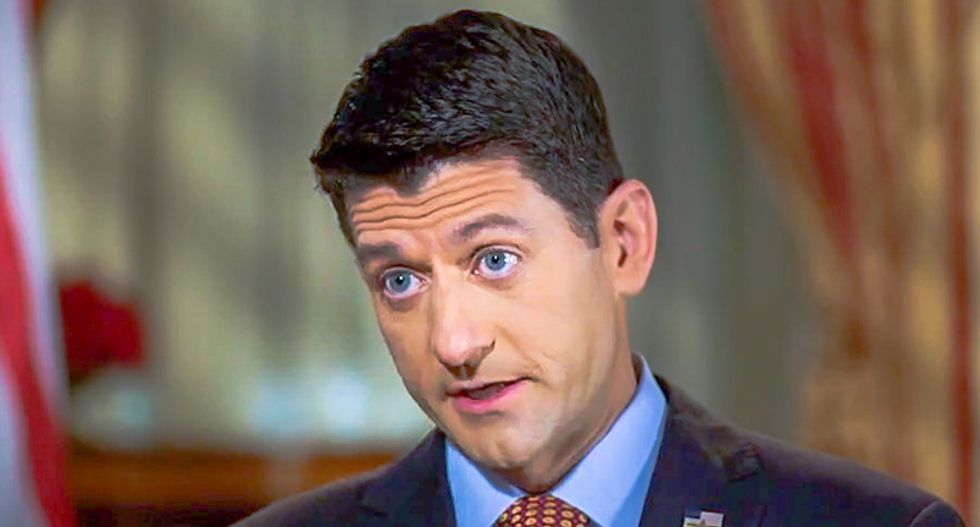 "Members of Congress allegedly sexually harassed night shift custodial staff while they cleaned their offices. Sexual harassment prevention training went off the rails," Roll Call explained. "And the Architect of the Capitol has no unified system for effectively tracking complaints and resolutions of sexual harassment cases."

There were 57 incidents identified, with the accused including 24 supervisory-level staff.

"One allegation in the report was that AOC workers on the job endured sexual harassment by members of Congress and their staff," Roll Call explained. "Some custodial staff, especially those on the night shift, have reported to agency leadership about their exposure to harassment while working in lawmaker offices."

"There’s no official count, but reports put the number of lawmakers who sleep in their offices rather than rent an apartment in Washington in the dozens. Some sleep on mattresses in their multiroom office suites that they then stow in closets during the day; others on futons; and still others on Murphy beds that fold into the wall," Roll Call noted. "No matter the arrangement, the trash still needs to be collected and offices cleaned. And that raises the possibility of workers encountering lawmakers in their boxer shorts."