CNN anchor shuts down right-wing commentator for lying on air: ‘That is not true’ 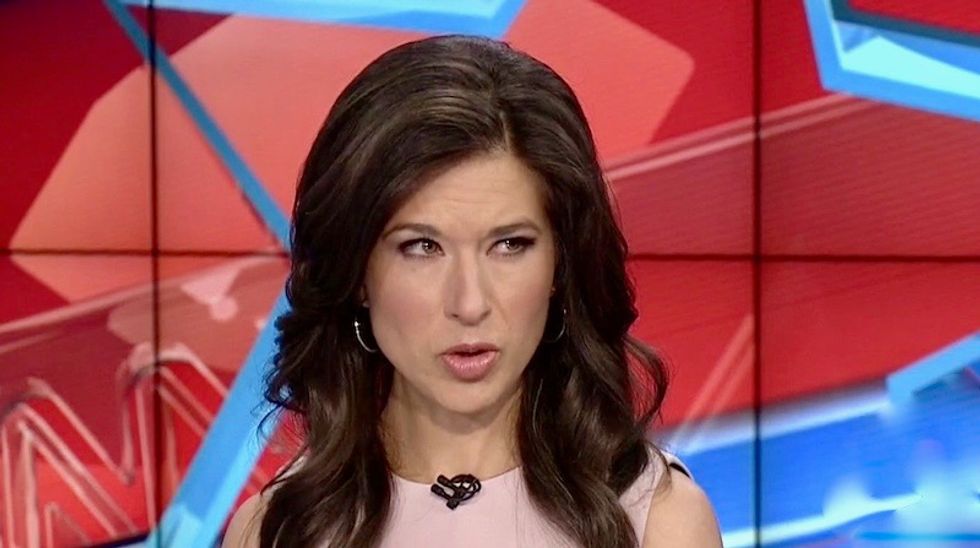 CNN anchor Ana Cabrera had to repeatedly correct a Republican strategist who was attempting to misinform the network's audience with brazen lies about immigration.

"Because we can't handle it, Ana," Thomas replied.

"There are studies that say the exact opposite," Cabrera noted.