Evolution: how the theory is inspiring a new way of understanding language 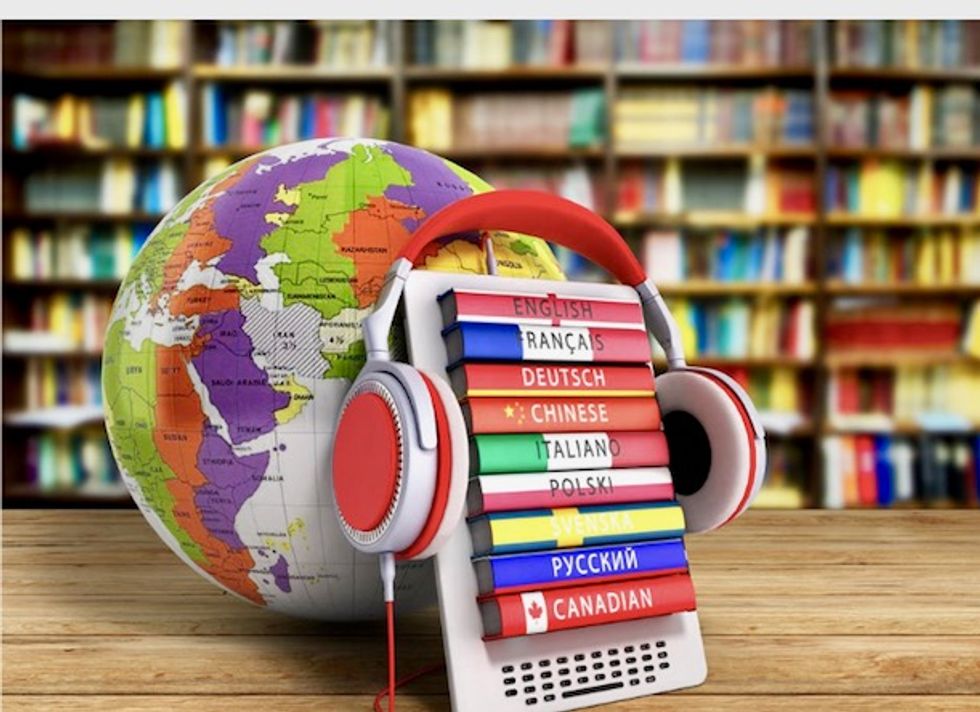 Words are often seen as the building blocks of languages. But as children we don’t learn lists of words like we might in a school language class. We learn longer strings of sounds and break them up into words as we grow up. One of the problems with our current theory of how language works is that it doesn’t take these longer strings into account.

In my own research, I’ve drawn on ideas from biological evolution and evolutionary biologist Richard Dawkins’ idea of memes and suggested a new way of looking at language. In this view, chunks of new language get initiated by people like a new gene mutating in biology.

Natural selection is based on constant random genetic mutations. The ones that turn out to make an individual organism better able to survive and reproduce then get more common over time.

A similar thing happens with language over time, as I discovered when I started thinking about memes. When I ask my students what memes are they tend to only know about Internet memes. Dawkins actually created the the word in 1976 to refer to a unit of culture – an idea, behaviour or style – that people can pass around, share, teach and change over time. He gives the idea of tunes or ways of making pots and pans. If one person in a community knows a great way to make a pot, that person can teach others and the basic idea – the meme – spreads around and gets passed down the generations like genes.

The same thing is true for expressions. Take for instance the expression of something “sparking joy” or something “not sparking joy” – recently made famous by Marie Kondo. New expressions such as these spread around the community depending on whether people find the expression useful, funny or if it in any way improves their lives so that they continue using and modifying the expression. If an expression confuses people or makes the speaker look weird, it will quickly disappear from the lexical gene pool. The same applies to individual words and, more slowly, grammatical structures. The use of -ing forms such as “being brave” has increased considerably since the 18th century.

My work was heavily influenced by a newish theory of language published in 2005 dubbed lexical priming. The theory argues that every person has a mental store of all the language we have been exposed to and, on some level, we know what words go together based on the people whose speech and writing we like as well as avoiding speaking and writing like people we do not like. 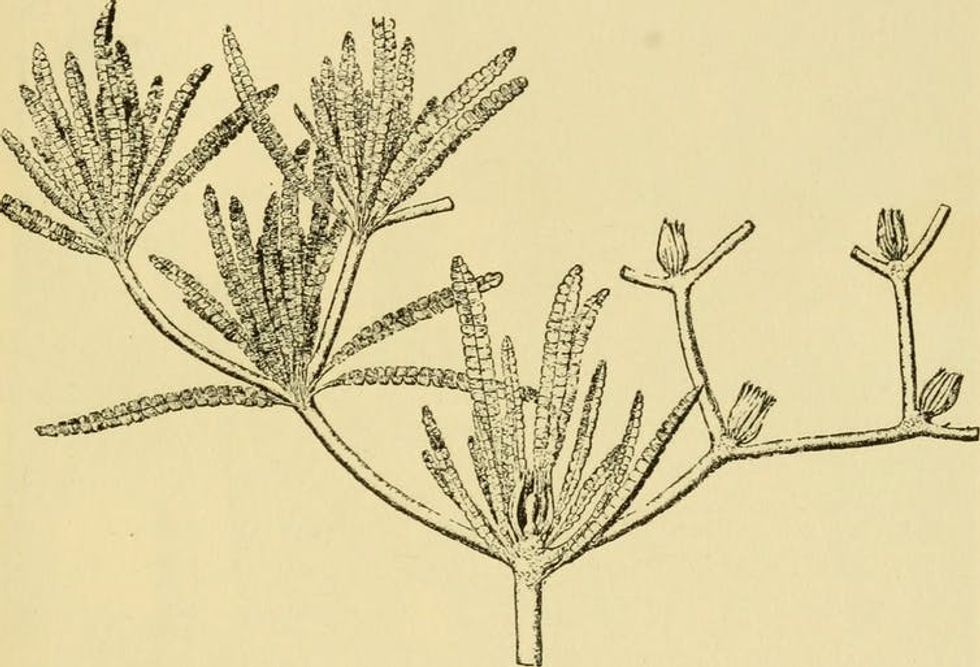 Branches of language. Image from the book Creation by Evolution (1928).

When I was recently thinking of a way to explain this theory to students, I noticed a line in a student’s essay on my desk. She had met a fellow student for the first time and written about her first impression as part of an assessment. The line was “he’s a very kind guy”. Something did not seem quite right about the structure “a very kind guy”, but there is no problem with it according to traditional English grammar.

When you turn to a large database of everyday speech, it seems English speaking people say “cool guy” or “nice guy”. They almost never say “kind guy” or “very kind guy”. We all know that the word “Brexit” has now got a firm footing from its earliest users quite literally spreading the word.

This work really highlights the importance of words in a way that has rarely been acknowledged. There are clearly psychological processes guiding our language subconsciously. If you stand on a Lego brick in bare feet you will produce a few words without carefully planning what you want to say. (Those particular words actually reduce our feelings of pain).

There is potential that by reflecting on, and discussing a lexical selection approach, language students will think more about the importance of what words go together in different situations. Language learners often think they can simply swap a verb or an adjective for any other verb or adjective without understanding the risk of producing a problematic or confusing sentence. The work also has applications as we consider how language change is happening because of the internet. Rapid interaction happens every second on social media and we are just beginning to understand its effects on the world’s languages.

People love to discuss words. We ask our friends if our email looks ok before we send it. And we chat about the latest words such as “omnishambles” and “mansplaining”. The more we chat about words we like, words we don’t like – and words that are funny, taboo or sexist – we change what future generations say. It’s worth remembering that the next thing you say to someone may influence the words a person uses 1000 years from now. So make sure it’s something that sparks joy.