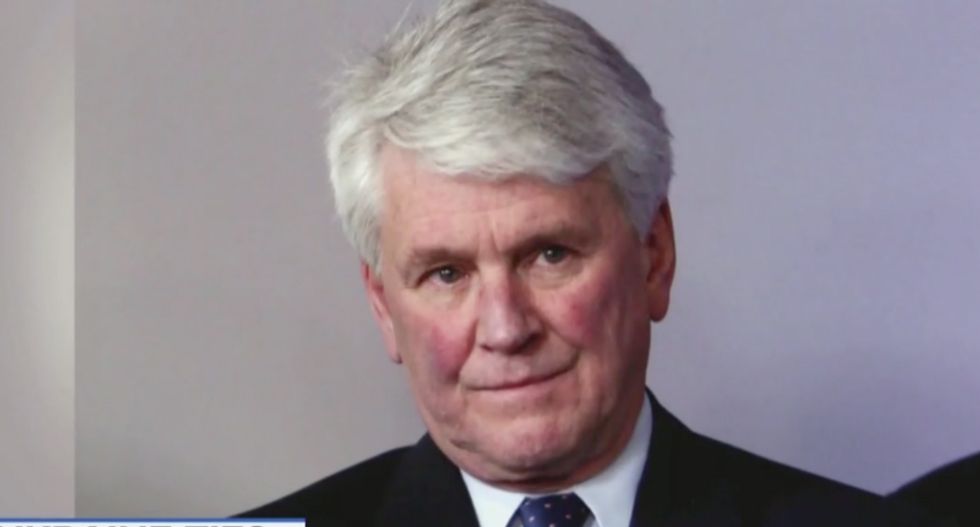 Matt Miller, former spokesman for Attorney General Eric Holder, told MSNBC on Friday there was "something fishy about the prosecution" of former White House counsel Greg Craig, who served under President Barack Obama -- and said it looked "political." Craig is the only Democrat caught up in the Mueller investigation, and he was charged with concealing work he'd done for Ukraine.

"I don't know if the charges brought against Greg Craig are justified or not," Miller said. "But there's something fishy about the way the Justice Department brought this case that they still have yet to explain."

"That is, at least according to Craig's lawyers, this case was originally investigated by the Southern District of New York," Miller continued. "The prosecutors in that office declined to bring this prosecution. They thought it wasn't justified."

"At that point the people in Main Justice took the case from SDNY, brought it to D.C., and asked them to investigate. They did and brought charges," he went on.

"The Justice Department owes the public an explanation why they brought this case after one office declined to bring it," he said. "Without that, it does raise questions over whether the prosecution is political or not."