‘Heirs to the Confederacy’ member charged with ethnic intimidation in North Carolina: report 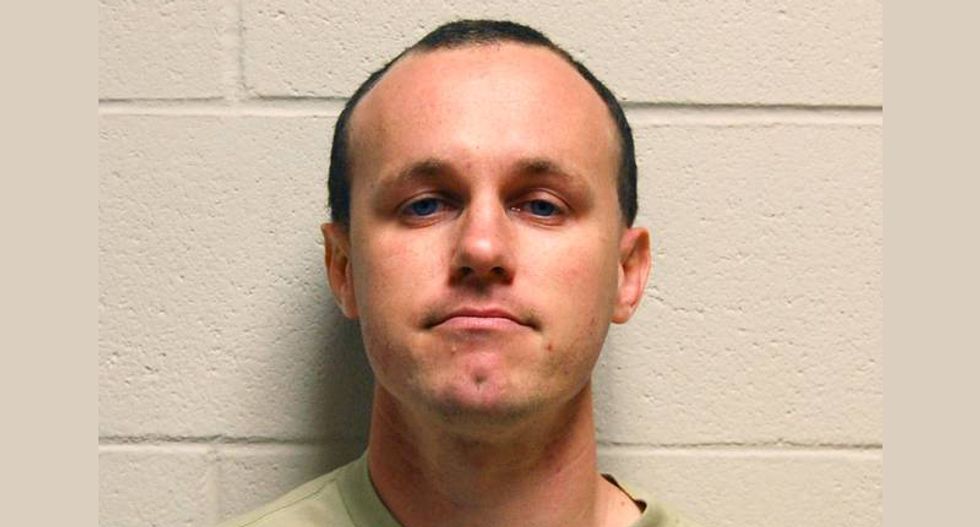 "UNC Police Media Relations Manager Randy Young said police charged Nancy Rushton McCorkle, 40, of Newberry, S.C., with vandalism and ethnic intimidation in connection with damage to the Unsung Founders Memorial and an outdoor exhibit near Hanes Art Center," the newspaper noted. "Ryan Francis Barnett, 31, of Sanford, was charged with two counts of vandalism, one count of ethnic intimidation and one count of public urination."

They were also both charged with larceny for allegedly stealing a UNC flag.

"UNC interim Chancellor Kevin Guskiewicz said after the vandalism that police had identified the people involved as ones associated with the Heirs to the Confederacy group that has protested on campus since the Confederate monument known as Silent Sam was pulled to the ground last August," the newspaper explained. "Lance Spivey, a co-founder of the Heirs group, disavowed the vandalism when contacted by a reporter."