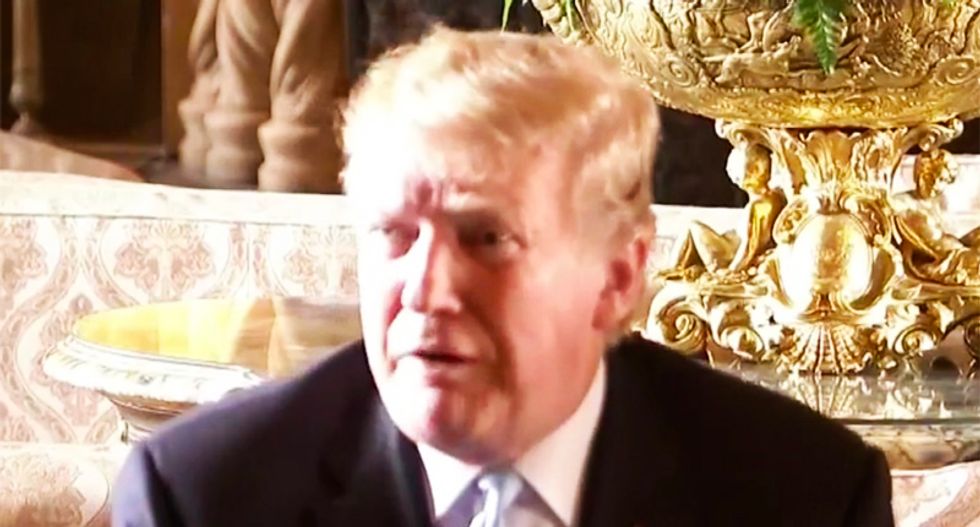 On CNN's "The Situation Room," Shawn Turner, a former official in the Office of the Director of National Intelligence, explained exactly the threat posed by the Chinese national arrested trying to sneak into President Donald Trump's Mar-a-Lago country club.

In Turner's reckoning, it is unlikely that the woman, Yujing Zhang, was an official spy for China — but that is nothing to be relieved about.

"There are several things about the process that she went through that don't make sense," said Turner. "For one, they found this information because she left things out in her hotel room. That's just not the kind of thing that — that's not good spy hygiene. The fact that she didn't have a story ready to go when she was caught, it all looks very suspicious to me."

"What this looks to me based on my time in the intelligence community, this looked like someone that was trying to gather information that they could then go back to the Chinese government with or go back to some other entity that would be interested in having information on the president or having access to the president. I just question whether or not this is a sanctioned spy on behalf of the Chinese."

This may well be the case — but it says something troubling about the state of our national security if someone who is not a sanctioned and trained spy, who made such elementary mistakes in the course of intelligence gathering, was nonetheless able to briefly infiltrate a facility that frequently plays host to the President of the United States. And it could potentially signal to foreign intelligence services that their way is clear to try it themselves.