Jared Kushner finally registered as a Republican just before the GOP got creamed in the 2018 midterms: report 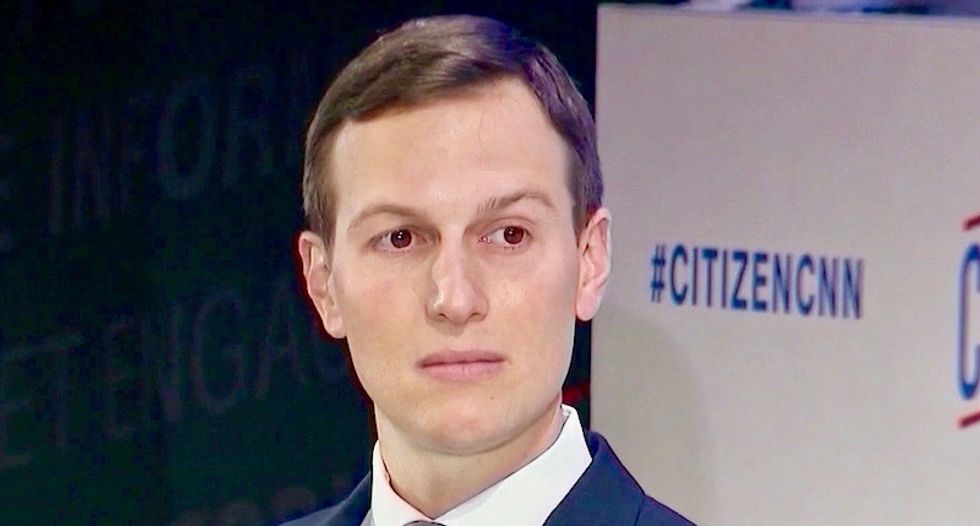 In spite of being all-in with his father-in-law's policies, Jared Kushner did not register to vote as a Republican until September 2018, analyses of New York voter records show.

Before, he wasn't registered with any party, the report noted.

It's not the first registration peculiarity related to President Donald Trump, who has himself bounced back and forth between Democrat and Republican numerous times in New York City.

Kushner had previously been listed as a woman due to a filing error, though his registration now includes his correct gender marker.