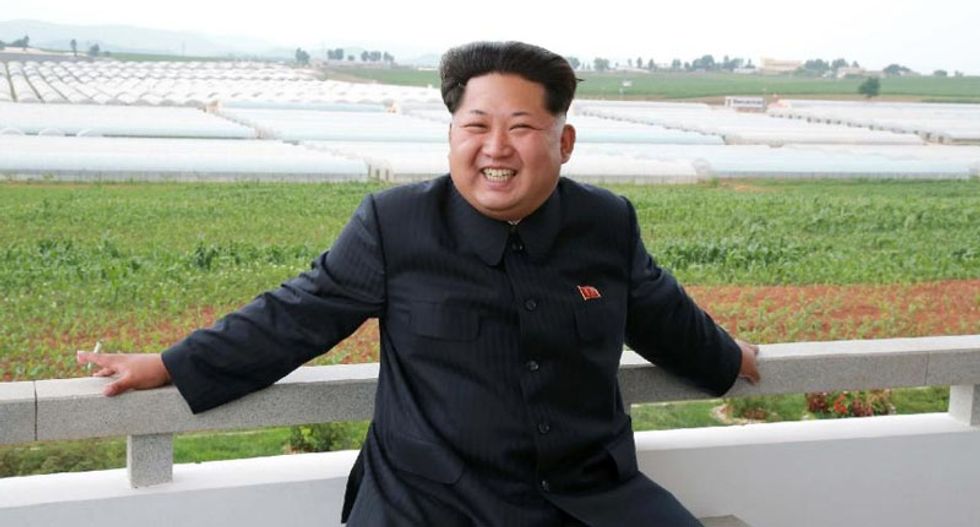 "The Pentagon is looking into these reports from North Korean state news service," Starr told Wolf Blitzer. "Kim Jong-Un is reported by the North Koreans to have observed today what they are calling 'a new tactical guided weapons firing test.'"

She noted that the weapon was a short-range weapon which is not a threat to the United States but certainly is to North Korea's neighbors.

"Two very keywords in this statement: Tactical and guided," Starr said. "Tactical refers to short-range weapons. Something that would not be a threat to Japan, South Korea or the United States. Precision, guided. That's some kind of weapon that's guided in a precise fashion to its target."

North Korea isn't giving much information about it.

US intelligence agencies that observe the weapons monitoring satellites did not see the "infrared or the heat signature of a ballistic missile lifting off a launch pad," Starr reported.

Kim has made it clear that he is not afraid of President Donald Trump, she explained. Trump had said that they were continuing denuclearization talks but no promises have been made.