'Not every secularist is a mass murderer': Fox News rabbi blames atheists -- but not all -- for church shootings 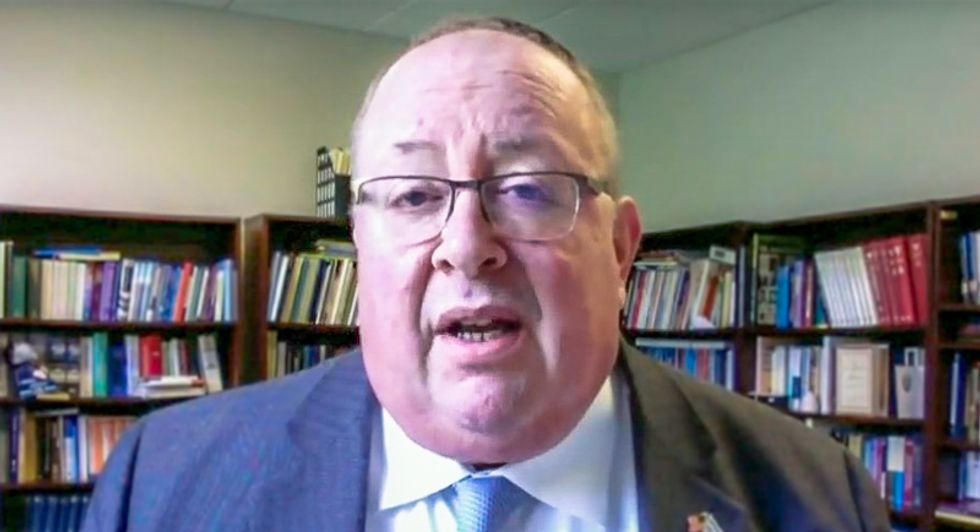 A rabbi who appeared on Fox News on Sunday suggested that secularism is to blame for alleged hate crimes targeting minority houses of worship in the U.S. and around the world.

"There are more anti-Semitic acts, that's undeniable," Sendrow admitted. "I maintain that America is not a racist, nor an anti-Semitic society. The percentage of bad actors is infinitesimally small. But we know all too well that it only takes one bad actor to wreak havoc on a community."

Vittert pointed to a rise in hate crimes at "religious centers over the last couple of months or so."

"What's happening in the world?" the Fox News host asked.

"I believe that at least a piece of it is the decline in adherence to religious values and an adoption of secular values," Sendrow opined.

The rabbi was quick to point out that "not every secularist is a potential mass murderer."

"But I think that there is a sickness in the soul of our society, and I believe that a symptom of that is our decline in religiosity as a society."